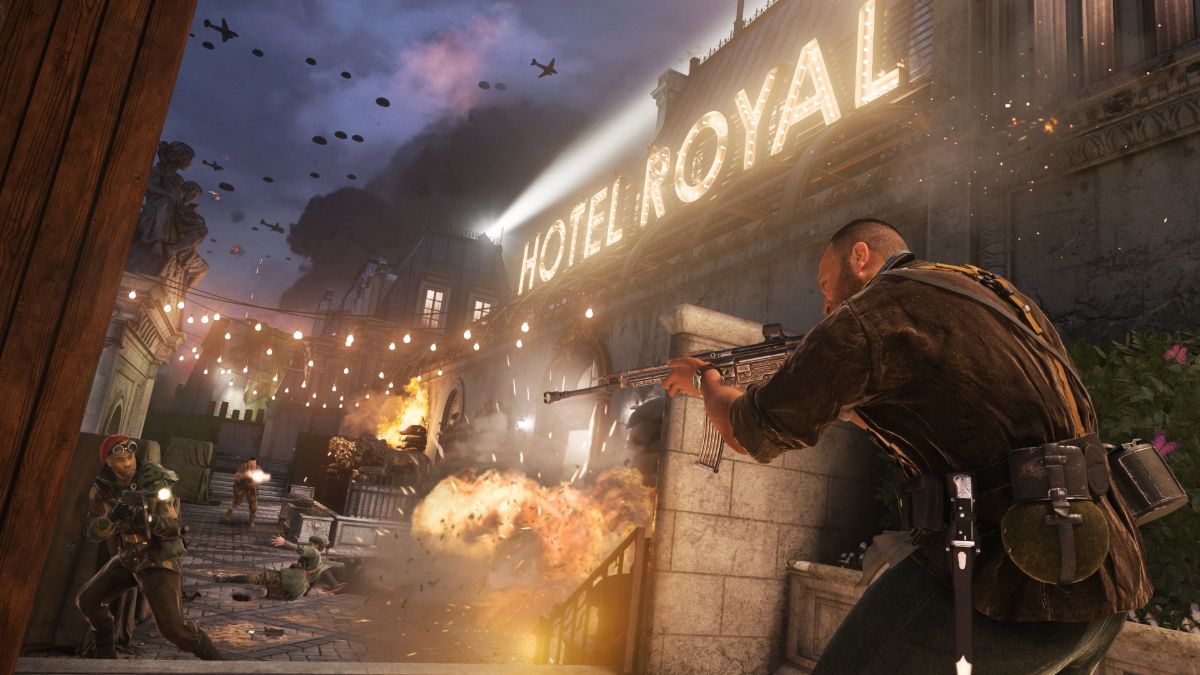 Call of Duty: Vanguard follows series traditions by providing almost a dozen varieties of equipment on offer. From lethal explosives like the molotov cocktail to the tactical S-Mine 44, Activision has provided many tactical options for soldiers online.

For newcomers to the Call of Duty series, lethal and tactical equipment are both usable during a typical multiplayer match. The lethal tools tend to be more destructive while those of the tactical variety offer ways to give you the upper hand in a conflict. Here is a list of each device, their description, and when you can unlock each equipment option.