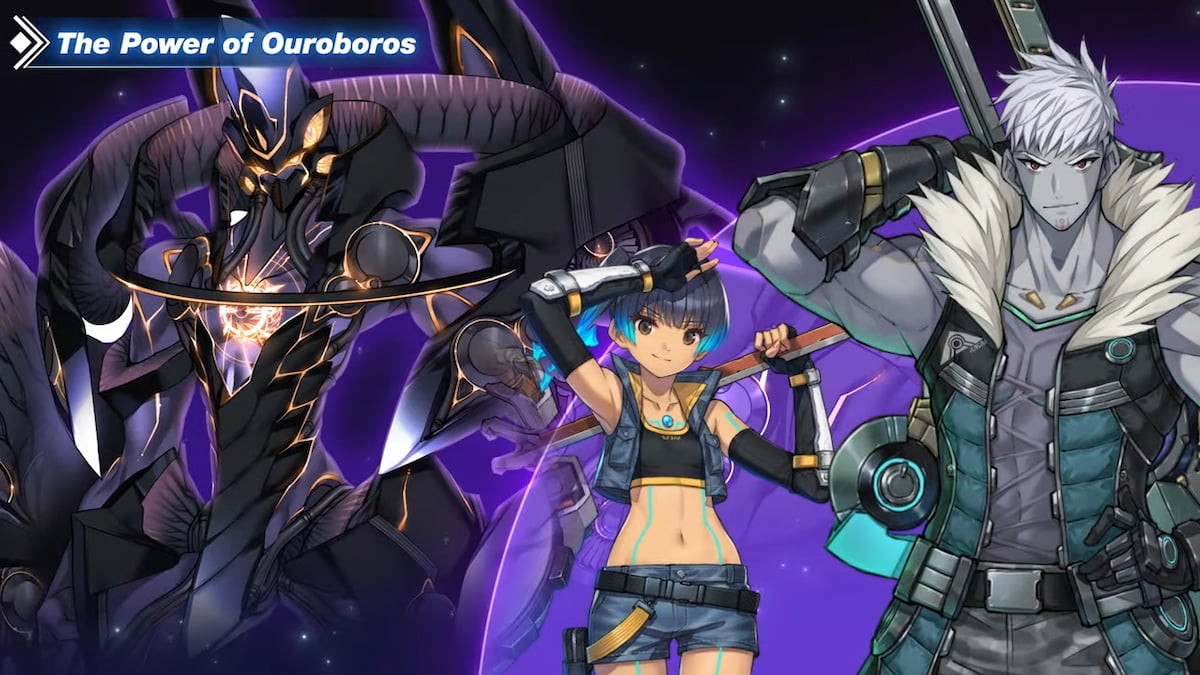 While we know the six main characters featured in Xenoblade Chronicles, we do not have an idea of their personalities or their progression through the story. We will be learning more about these details closer to release.

Eunie is a blunt individual who is willing to speak her mind. She uses her weapon to heal multiple party members, keeping them at a range and away from the front of combat.

Lanz is a brawler who bursts to the front of a fight. You’ll want to regularly use him as the party’s fighter, capable of standing at the front and keeping the party’s target focused on him.

Mio will stay off the side during a battle, avoiding the primary target, but capable of dealing a good amount of damage.

Like Mio, Noah is also an off-seer who stays away from the front of combat, supporting the party’s main tank and acting as a primary DPS combatant.

Sena is on par with Lanz, capable of fighting at the front of combat. Sena initially plays as an Ogre, making her an attack, but you can modify her class during your playthrough to fit your playstyle.

Like Eunie, Taion sticks to the back and supports party members during combat. This can be done through healing or by adding multiple buffs to everyone in the party.