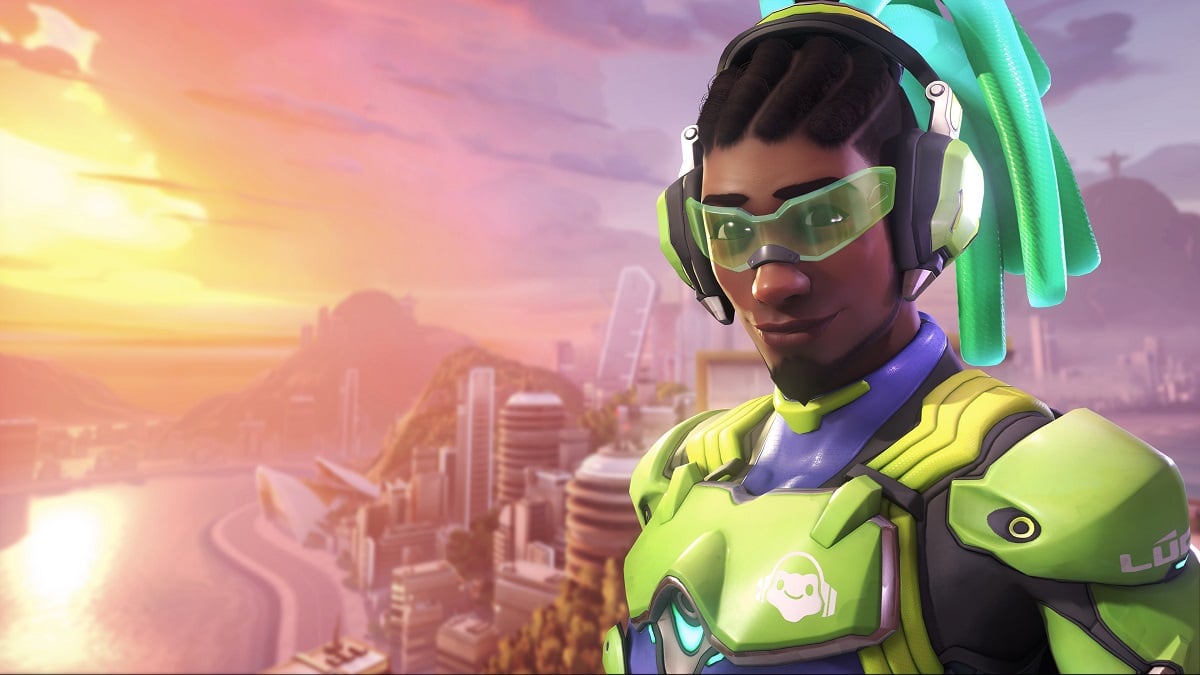 Overwatch 2’s Closed Beta will introduce players to quite a bit of content that they have been waiting months and years for. From the new DPS Sojourn to a mix of current hero reworks, there is much to look forward to for the Overwatch faithful. Included in the content, we will see new maps featuring the new game mode Push and reworked content from the original. Here are all of the maps that will appear in the Overwatch 2 Closed Beta.

All of the below maps can be accessed either in the Overwatch 2 beta’s Unranked Quick Play modes or Custom Games. While returning maps will largely feel the same, some have been updated with a new time of day and touched up graphically. Overall, they should play exactly the same, though. There are also a few new maps included in the mix.

You may notice a few missing maps that have been in Overwatch in the past. Assault maps like Hanamura, Paris, Temple of Anubis, and Volskaya Industries will not be featured in Overwatch 2 because that was largely the most unpopular mode in the first game, so the developers replaced it with Push. Don’t expect to see those included in any future beta testing for Overwatch 2, although we wouldn’t be surprised to see them return in the Arcade at some point in the future.