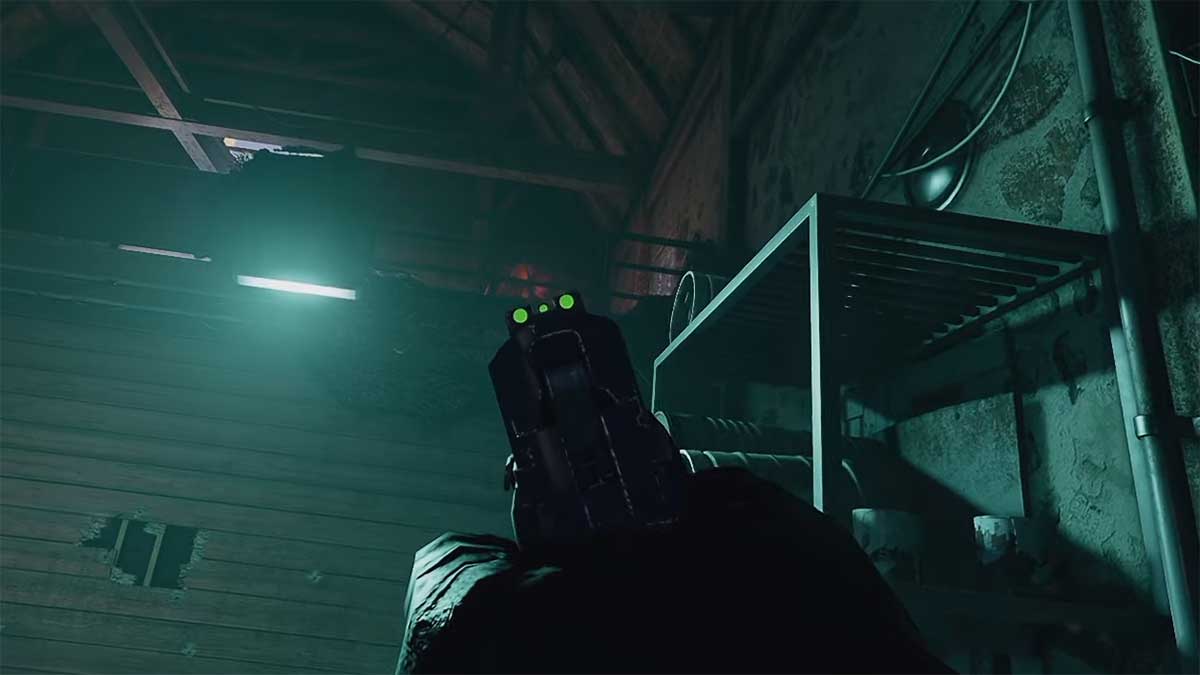 Rainbow Six Extraction has several elements that make each mission unique. Whether it’s the enemy placement, objective locations, or the type of mission you’re taking on, there’s always something slightly different each time you jump into the game. One of the more constant variables in each mission is the maps, which we’ve covered in this guide so that you roughly know what to expect when jumping into a mission.

There are four major regions in Rainbow Six Extraction, each of which has three zones. However, every zone has three sub-zones that make up the three levels in each mission. You’ll have one objective to complete per sub-zone, increasing in difficulty as you move through the mission. We’ve organized the regions and zones below, but remember that every zone is effectively three maps in one.

Regardless of how frequently you play each map, every mission will be unique. The many random elements in each mission and the constantly changing Sprawl that coats walls and floors everywhere make it impossible to predict and plan for every mission. Map knowledge can still be useful, though. You need to adapt to enemy and objective placements.