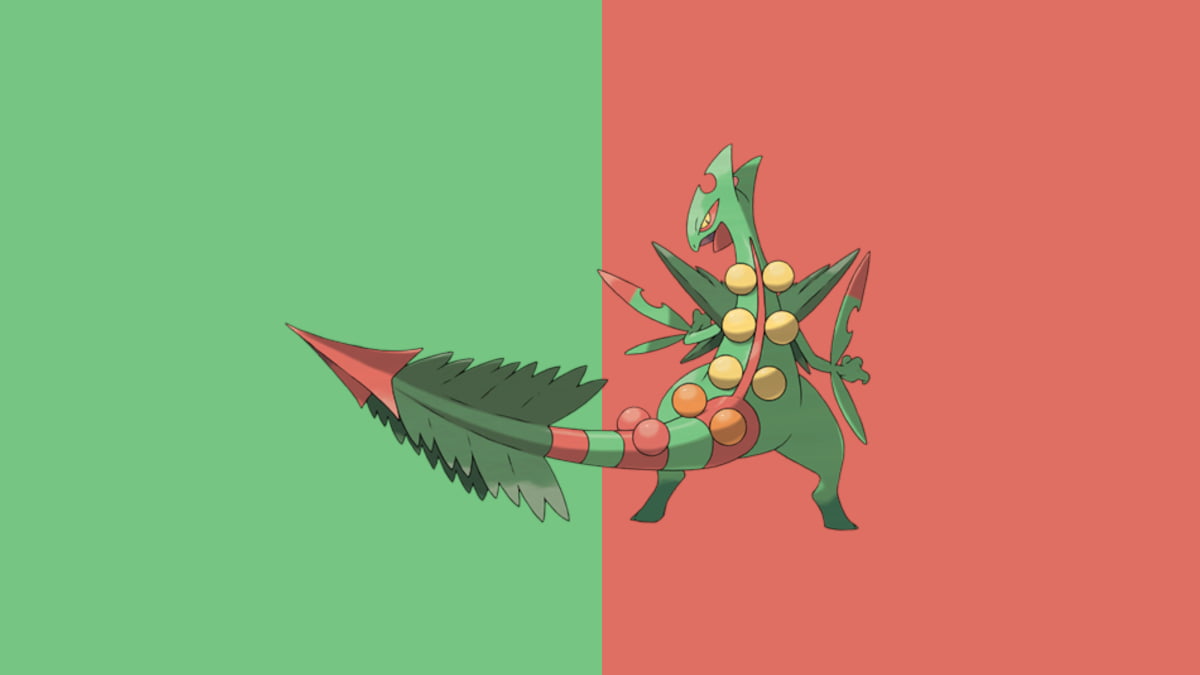 Mega Sceptile will be an available encounter for you to challenge in Pokémon Go. It appears for the first time during the Heading to Hoenn Mega Raid Day event alongside Mega Blaziken and Mega Swampert. For those looking to add Mega Energy for this Pokémon into their inventory, challenging it to a battle will be your best bet. Here’s what you need to know about all Mega Sceptile weaknesses and the best Pokémon counters in Pokémon Go.

Mega Sceptile is a Grass and Dragon-type Pokémon. It will be weak against Bug, Dragon, Fairy, Flying, Ice, and Poison-type moves but resistant against Electric, Grass, Ground, and Water-type attacks. You can exploit the fact it is now a Dragon-type, using Fairy moves against it throughout the encounter, which might give you the best way to take it on, but Ice-type moves will likely be the real winners here.

Related: Should you get the Heading to Hoenn Mega Raid Day ticket in Pokémon Go?

The best Pokémon we can recommend to use against it are Mamoswine, Aurorus, and Articuno.

Mamoswine is a Ground and Ice-type Pokémon, and it’s one many players already commonly use in multiple raids and PvP encounters. Mamoswine doesn’t have the best defenses, but it can do incredible damage and hit against Mega Sceptile exceptionally well. The best moveset to teach Mamoswine is the fast move Powder Snow and the charged moves Avalanche and Bulldoze.

Next, we have Aurorus, a Rock and Ice-type Pokémon. Although not regularly used in PvP battles, Aurorus is an effective Pokémon that can be good at optimizing its Ice-type moves throughout the encounter against Mega Sceptile, similar to Mamoswine. However, Aururos has slightly more defenses than Mamoswine but less attack. The best moveset to give Aururos is the fast move Powder Snow and the charged moves Weather Ball (Ice-type) and Hyper Beam.

Our final Pokémon recommendation will be Articuno, the legendary Ice and Flying-type Pokémon. With it being an Ice and Flying-type Pokémon, Articuno can do some superb damage against Mega Sceptile, doing several unique attack types to it during the battle. The best moveset for Articuno is the fast move Frost Breath and the charged moves Ice Beam and Blizzard. Alternatively, you can swap out Blizzard for Hurricane.

You’re going to need to build a team full of six Pokémon to use against Mega Sceptile. These are the Pokémon we recommend you use to fill out the rest of your slots.

After you complete this battle against Mega Sceptile, you can catch the standard version of this Pokémon. There is a chance for you to catch a shiny version of Sceptile during these fights. 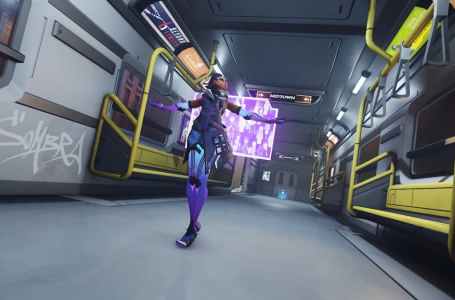