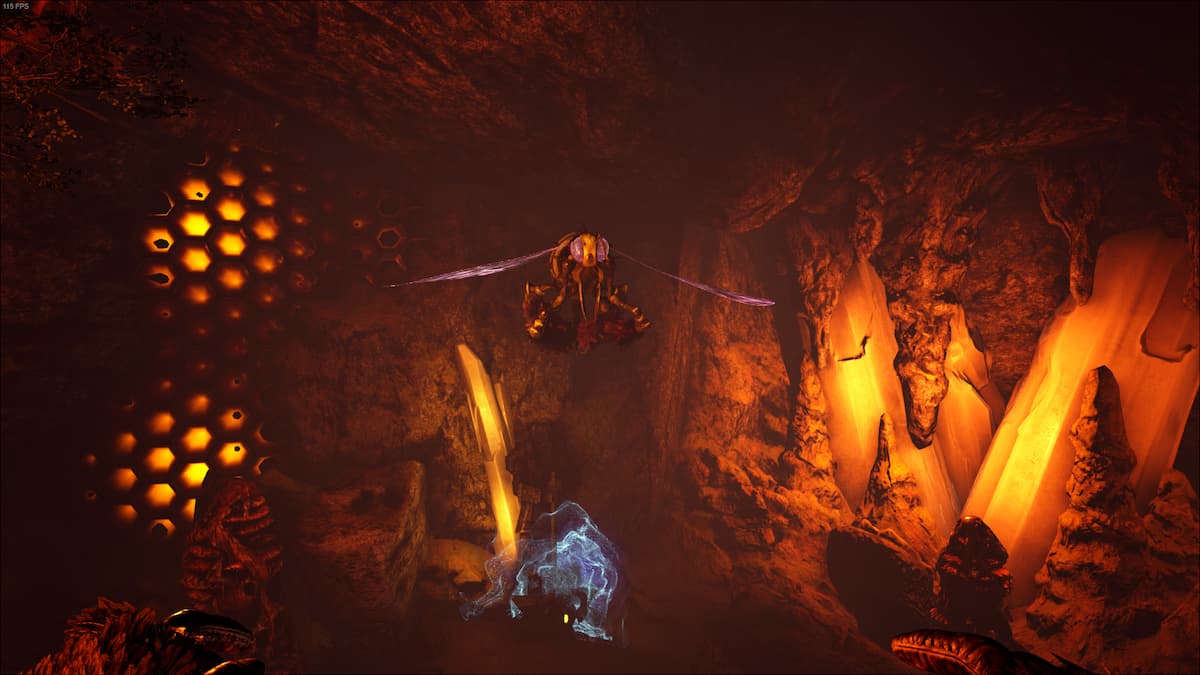 Ark: Survival Evolved’s newest map, Fjordur, has many surprises waiting for newcomers and veterans alike. Featuring a Realm system, a Portal Chamber, and four brand-new creatures, it’s a fantastic map to play on. Unfortunately, Fjordur also offers some late-game content that requires a lot of grinding and patience to access. Unlike the other Ark maps, Fjordur features a boss tier system, and players who want to access the mighty Mjolnir hammer or the Fenrir tame need to complete them all. This is where to find all the Terminals to summon the first tier of bosses in Ark: Survival Evolved Fjordur.

There are three mini-bosses on the Fjordur map. You’ll have to go around the map collecting Runestones to fight them. Each mini-boss requires 30 Runestones to activate, and for this tier of bosses, you don’t need any of the artifacts. Once defeated, the mini-bosses will drop Relics, which you’ll need to summon the next tier of bosses. They’ll also drop some very nice gear and decent Blueprints if you’re lucky.

Related: What are Runestones and how to get them in Ark: Survival Evolved Fjordur

There are three mini-bosses that you must fight. Unfortunately, you will not be teleported to a different location to combat these, which means that you’ll have to battle in the conditions of your area. This can prove extra challenging if you’re in Jotunheim.

The first mini-boss Terminal is located on the main map or Midgard. To find it, you’ll need to head to the following coordinates 04.7 – 47.2. This will take you to the entrance of the cave. Once you’ve found the cave’s entrance, you’ll need to head in, being careful of the high-level wild creatures that spawn here. Dire Bears and Araneos roam this area, and their levels push well past 200. You can also find breakable Beehives here, which grant Giant Bee Honey needed to tame Andrewsarchus and Organic Polymer.

Steinbjorn is located in the Jotunheim Realm. You’ll want to prepare plenty of Fria Curry and high armor Fur as the cold can and will kill you if you’re not prepared. The entrance to Steinbjorn’s Terminal cave is located at 77.6 – 30.8. No wild creatures spawn here, and there is only one path to the Terminal.

You’ll need to travel to the Asgard Realm to find this Terminal. Unfortunately, the Terminal is not in a cave but out in the open, which means you run the risk of being attacked if you’re doing the fight on a PvP server. On the map, you’ll need to head to the following coordinates 20.5 – 37.3.