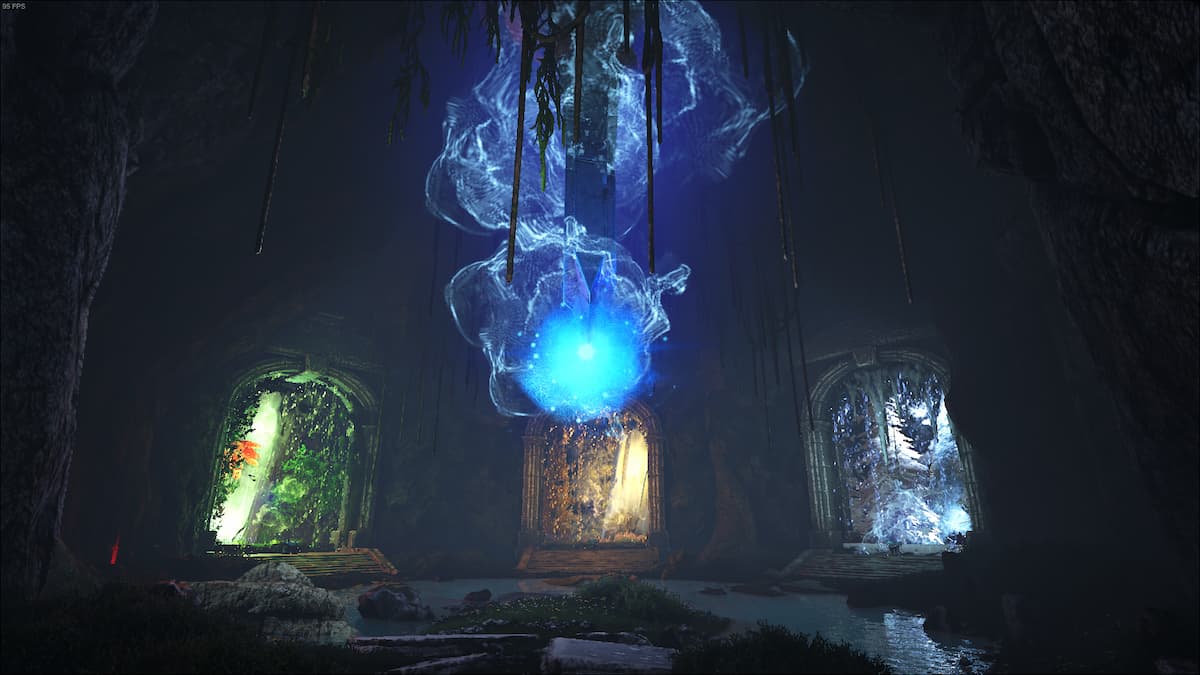 Ark: Survival Evolved has introduced possibly the most intricate map to date. Fjordur, with its series of beautiful islands, different creatures, and unique biomes, is truly a masterpiece. Created by Nekatus & Trappel22, the Ark devs released the map for players to explore and enjoy. Like the Genesis map, Fjordur features a teleportation system but adds some new game challenges. Players looking to complete the map need to fight all the bosses and collected Runestones. In this guide, you’ll learn where to find Runestones and why they’re important in Ark: Survival Evolved.

What are Runestones in Ark: Survival Evolved Fjordur

How to get Runestones Ark: Survival Evolved Fjordur

To get Runestones, you’ll have to kill Alpha Creatures. Alpha creatures are recognizable by the glowing red aura surrounding them and their redder coloring. While you might be tempted to kill low-level Alphas, the amount of Runestones tends to be much higher when the level of the Alphas is high too. Low-level Alphas tend to give around one to two Runestones, while max level will give you 10 to 11 per kill.

To summon a single mini-boss, you’ll need 30 Runestones, so if you’re killing the low-level Alphas, you’ll be farming for a while. The easiest method to kill the Alpha dinos may be to set up turrets and let them do the work for you, or you can try out the new Andrewsarchus tame with a high-level saddle. Alternatively, you can attempt to trap a land-based Alpha and shoot them from a safe distance. Lightning Wyverns are an excellent option for any land-based Alphas if you can’t trap them or fight them with your weapons. You’ll be best served in the water by a high-level Tuso or Basiliosaurus with a decent saddle.