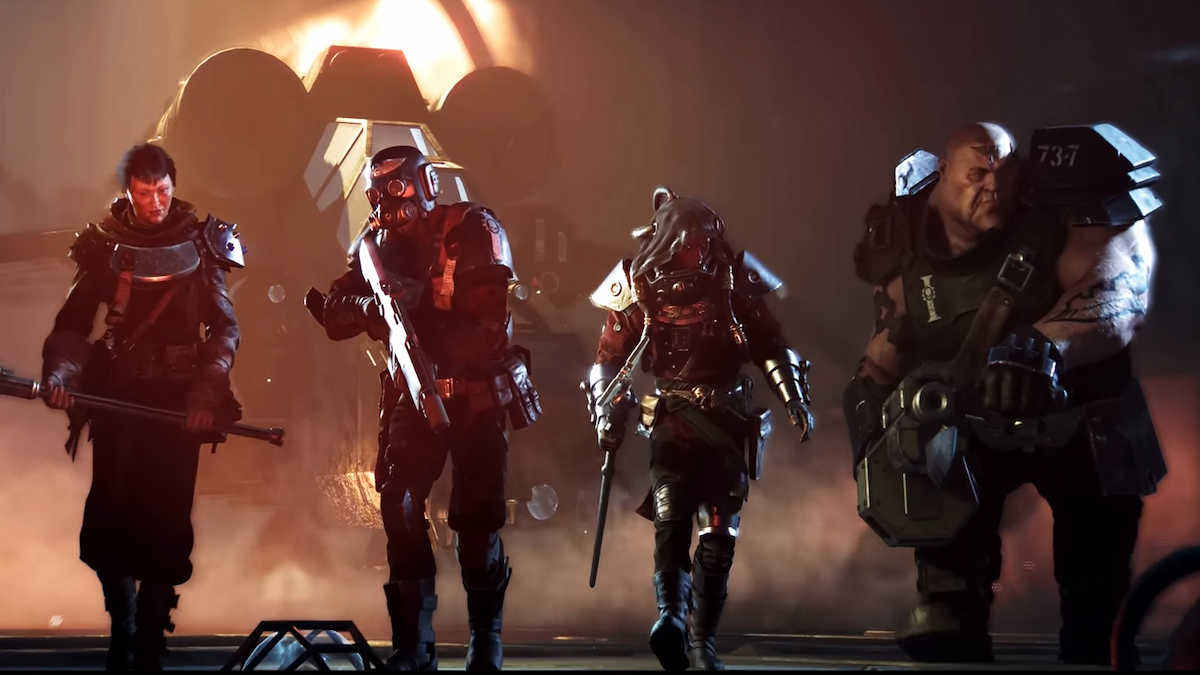 When it comes to variety, Warhammer 40,000: Darktide has got you covered, especially in terms of its mission selection. With multiple types of missions, all with different objectives and challenges, there is plenty of players to get stuck into, whether that’s sabotaging a Chaos plot, or raiding a facility for supplies. This guide has all the details on the mission types in Warhammer 40k: Darktide and what you can look forward to when you drop in to take on the hordes of Chaos.

Related: What are Contracts in Warhammer 40k: Darktide? Answered

There are a total of seven mission types in Warhammer 40k: Darktide, each with their own unique objectives and tasks for players to complete, as well as various challenges to overcome. The mission types are:

Some of these mission types can take place on several of the game’s maps. Additionally, certain maps can have multiple mission types, meaning you can do the same level for two different missions, and both would be different experiences. 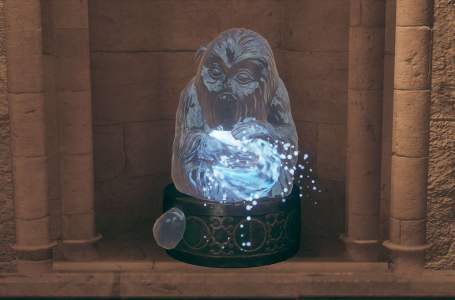