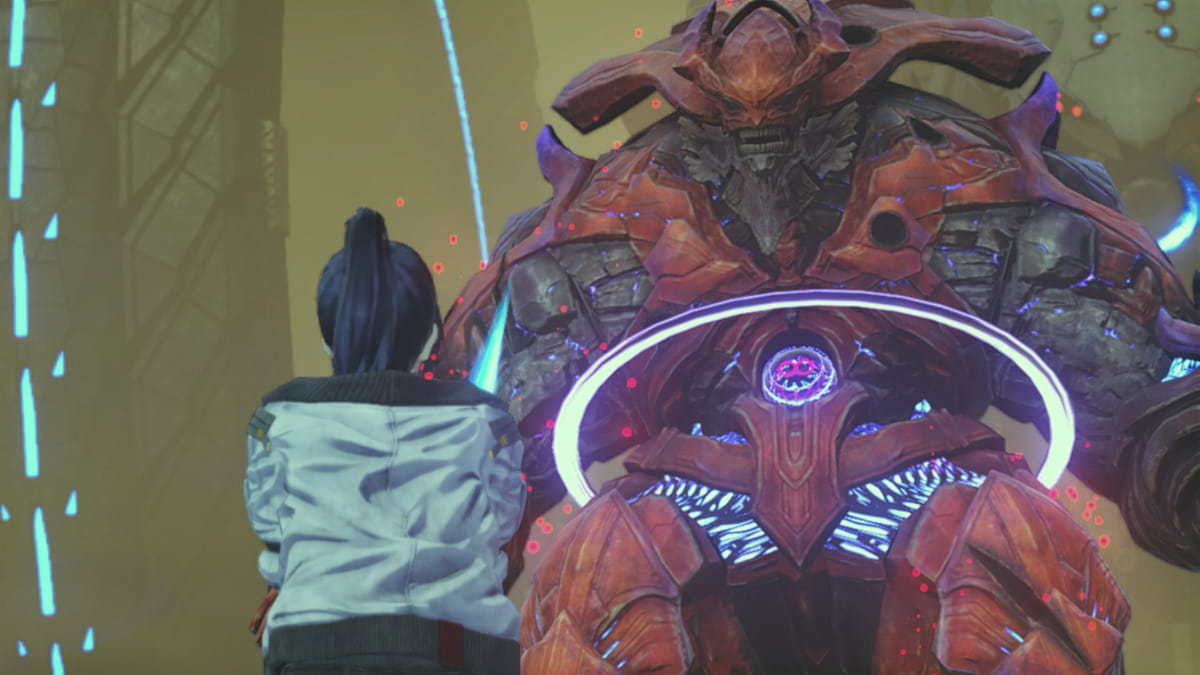 What are the Monster Types in Xenoblade Chronicles 3

The monsters in Xenoblade come in four different types. Monsters can consist of beasts found in every nook and cranny the open world has. Each of these four types of monsters can be differentiated by the symbol displayed next to their level indicator. These enemy types are as follows.

Normal monsters are the most common form of enemy you will face off against. As long as you are within a couple of levels below them, they won’t put up much of a fight.

Elite monsters can be identified by blue marks highlighting their name. These enemies are much more challenging to fight than regular enemies. For example, even a level four elite enemy can be challenging for a group of level eight heroes.

These monsters are similar to normal monsters in terms of difficulty. These enemies will give out better rewards and a higher chance of rare drops. You can tell these monsters apart from the rest with the colored sparks next to their name.

These creatures are world bosses that will happily destroy your entire party in a single attack if you aren’t careful. Unique monsters are essentially world bosses that can be found in specific locations. These monsters will need preparation and a complete build geared toward tackling each one of these beasts. After defeating a unique monster, a statue will be placed where they fell. You can activate this statue to repeat that fight for experience and more item drops.

Pay close attention to each enemy’s unique marking to know which ones to fight or avoid. Your allies will also call out monster types when they are spotted. Monsters in a given region will change based on the time of day, so visit each area during the day and night to find them all.