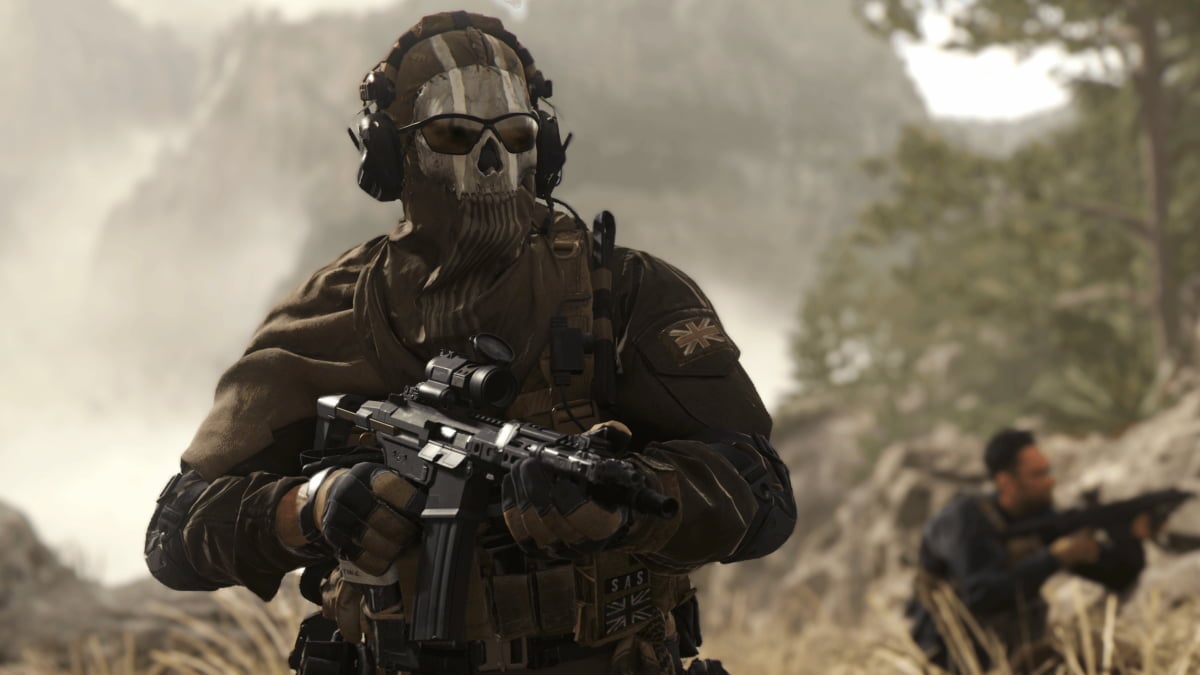 Related: How does the Gunsmith mode work in Call of Duty: Modern Warfare 2? Answered

Two points are the main objectives here, with an overall pool of 30 lives between both teams. The attacking team wins by taking both points, and the defending team wins by time running out. Either team also wins by eliminating all lives for the enemy team. Teams will swap sides between rounds. The first team to three victorious rounds wins.

Three flag points are positioned around the map that both teams fight for control of. You gain points for each flag you control over time. At half-time, you switch sides.

A classic deathmatch experience where there are no teams. Whoever gets 25 kills first wins.

While Gunfight will not be in Modern Warfare 2 at launch, it has been confirmed to be returning with an update in the future. This mode pits two teams of two against each other in a small arena with one life. If both sides are still in the fight after a short time, a flag objective spawns for each side to fight over.

Two teams of 32 play on giant maps with large buildings and vehicles. There are multiple objectives to grab and hold, similar to Domination.

A large battle of attrition that includes two teams of 32 and AI teammates. Like Ground War, these battles take place in large maps with vehicles. Killstreak crates are regularly dropped into the game.

A point spawns at random points on the map that both teams will fight over. When one takes control, they gain points as long as they stay in the zone without enemies entering. The point routinely moves around the map.

A headquarters zone is made available for both teams to fight over. When one team takes over, their spawns are turned off while they work to defend the area. The first team to 200 points wins.

Invasion is a large 20 vs. 20 mode that will be a more laidback experience that includes AI combatants. We have yet to get the full details, but we will update the guide when the information is available.

Knockout is similar to a bigger version of Gunfight. Instead of two teams of two, this mode is 6v6. Every player has one life per round and will fight to secure a package. Teammates can revive each other when they go down.

Prisoner Rescue is essentially the Hostage mode from Rainbow Six: Siege. The attacking team will try to eliminate enemies while getting ahold of the NPC hostages and escorting them to safety.

Search and Destroy has been a Call of Duty staple for years. The attacking team tries to plant a bomb on an objective while the defending team prevents or defuses it. Everyone has one life per round.

Team Deathmatch is as standard of a multiplayer experience as you can get. Two teams of six fight it out until time expires or the kill count is reached by a team.

These playlists have traditional Call of Duty game modes played from a third-person perspective. 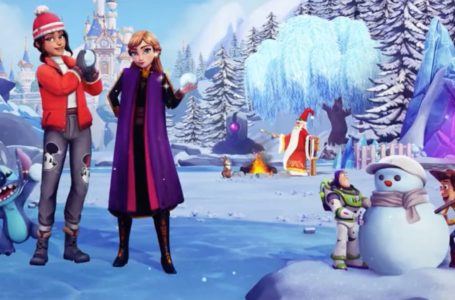