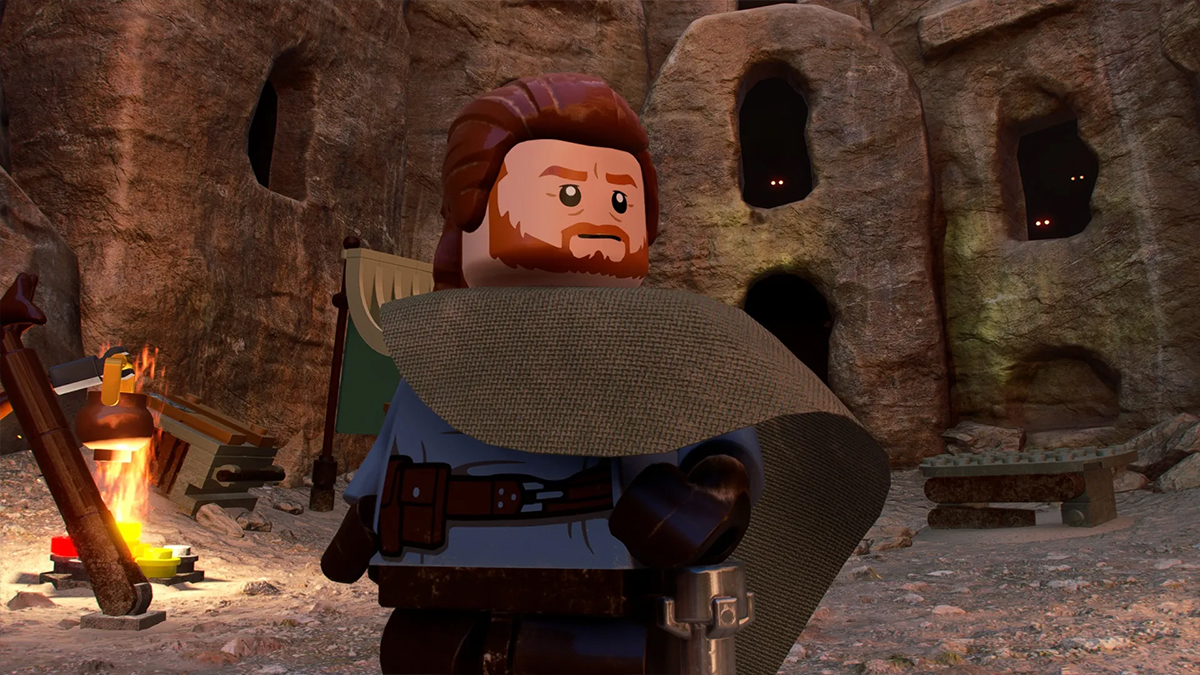 Lego Star Wars: The Skywalker Saga released earlier this year, and it proved to be both a critical and commercial success that encapsulated everything the franchise has to offer, from theatrical releases to streaming series. A new version, dubbed Galactic Edition, will add even more familiar faces to the roster before the year is out. Here’s a breakdown of all the important info.

Related: Lego Star Wars: The Skywalker Saga is a love letter to the series – Review

The new edition of The Skywalker Saga includes a hefty 30 new characters, split across six different packs. They have staggered release dates, but anyone who picks up the Galactic Edition will automatically be entitled to all of them. The complete list is as follows:

Can I get the new characters without buying the Galactic Edition?

You don’t need to buy the Galactic Edition to get the character packs, but you will still need to crack open your wallet if you want them. They’ll go on sale for everyone the same day they’re added to the new edition, and they’ll cost $2.99 USD apiece. For reference, the Galactic Edition will cost $79.99 / £69.99.

What is the Lego Star Wars: The Skywalker Saga Galactic Edition release date?

As for when you can buy it, the Galactic Edition arrives on Tuesday, November 1. It will be available on all the same platforms as the original game, so that’s PlayStation 5, PlayStation 4, Xbox Series X/S, Xbox One, Nintendo Switch, and PC. It’s one of the best splitscreen co-op games you can play no matter which platform you prefer.