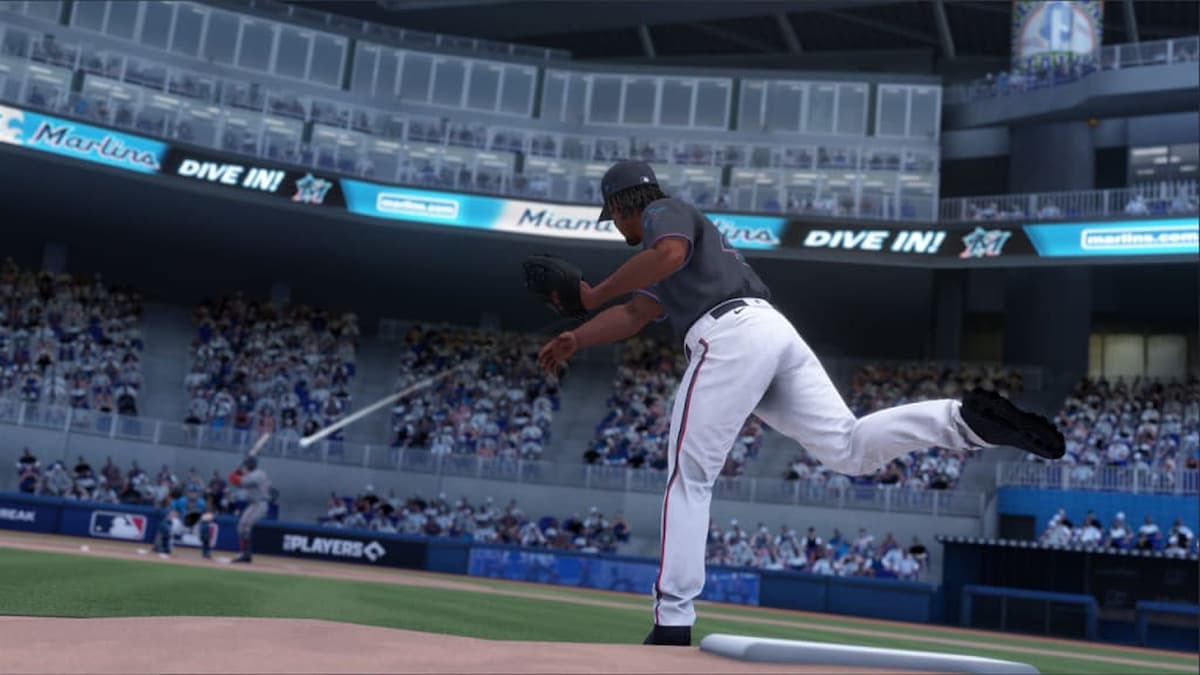 On January 21, Major League Baseball and its video game developer arm MLB Games confirmed that RBI Baseball 21 will return for another year. The franchise has a new cover athlete in White Sox infielder Tim Anderson and some new features, so you might be wondering when the title will go live in 2021. Let’s go over what we know about the release date so far.

In the release announcement, Major League Baseball stated that RBI Baseball 21 will launch in March of 2021. No specific date was mentioned at the time, but on March 1, MLB Games officially confirmed the release date for the game so far.