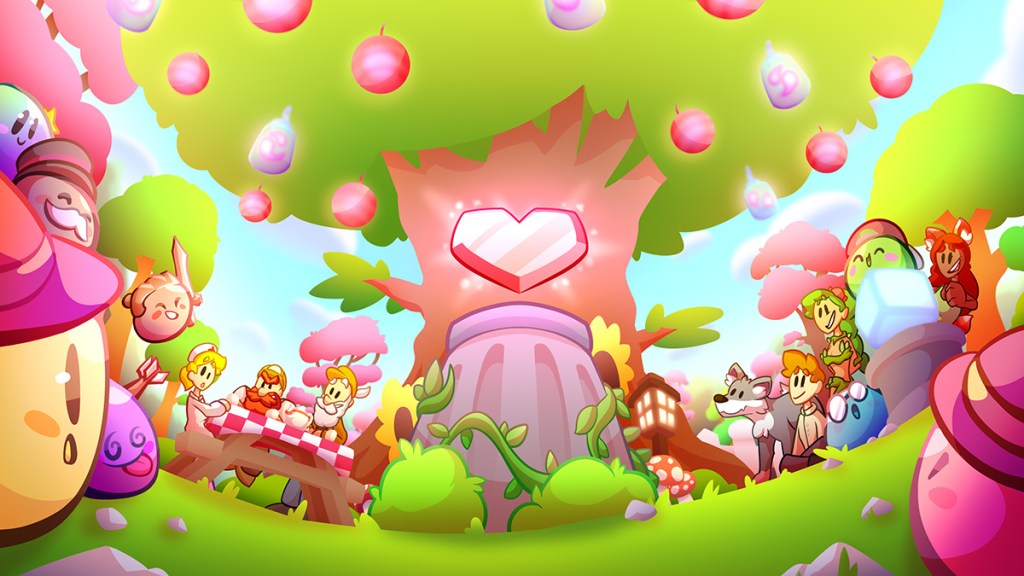 Terraria: Labor of Love special update is out and coming with it is a host of balance changes, fixes, new items, and plenty more. Some of the most exciting aspects that will mix it up in Terraria are the custom world seeds. These are special strings that you can enter when creating a new world that can change the game rules, layout, aesthetic, and more. Custom world seeds represent some of the best ways to improve the replayability of the game and challenge yourself, or in some cases, alter the game’s difficulty up or down. With the Labor of Love update, there have been three new world seeds added to the game, as well as a few changes to some of the existing ones.

It’s upside-down time in the Remix world of Terraria. Instead of starting at the top of the world and going down through the biomes, you start in the Underworld and have to dig your way up from there. Naturally, this setup needed some changes to make it balanced, so there will be Ash Trees in the Underworld, the Guide is replaced with Tax Collector, and Lava Slimes don’t drop lava when they die. And that’s just the start. It is a unique and challenging take on Terraria, with a few other surprises along the way.

This new world seed is the simplest of the three. It does exactly what it says on the tin — it generates a world in which there are no traps. Everything else works and plays the same, so you just won’t have to worry about running into (or onto) any of those pesky traps along the way.

This new world seed combines the features of all major world seeds that have been released before. And that includes special features too. All of them are mashed together to form something completely unique and extra challenging. That means that you get all the features of the following seeds mixed together:

Along with the three new world seeds, some of the already existing ones have received a few major and minor changes.