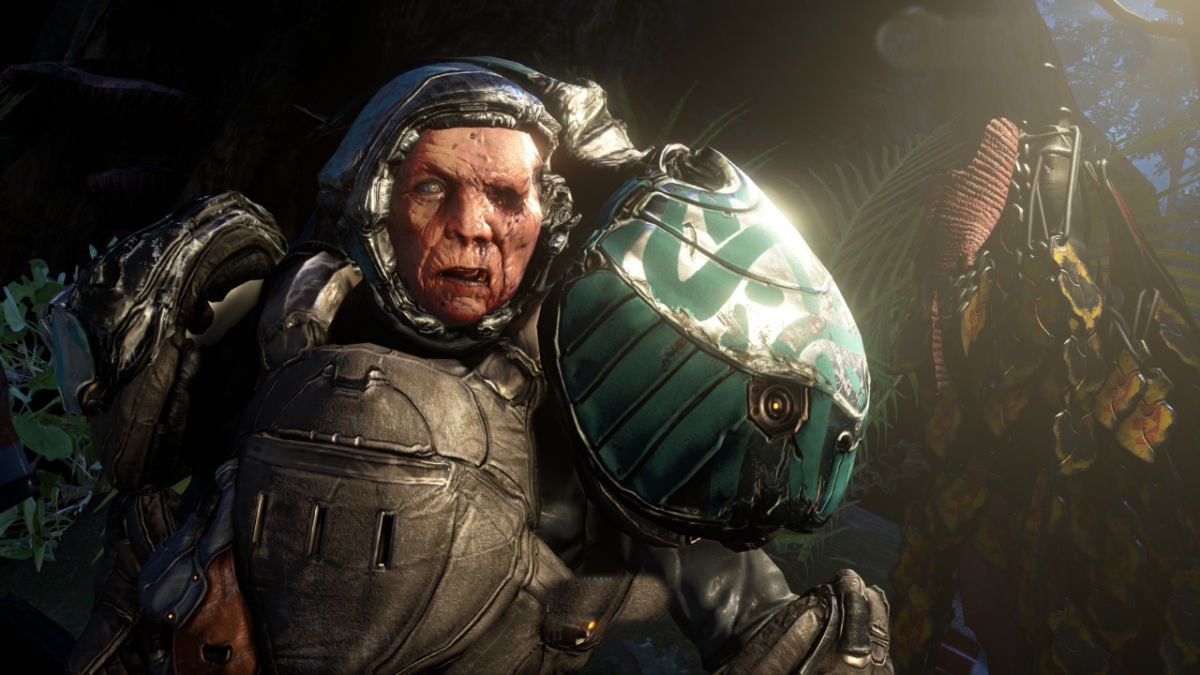 Destroying five Node things is a side quest you can complete while performing the Prison Break weekly mission from Kahl’s Garrison. This garrison is a faction that is unlocked after completing the Veilbreaker cinematic quest. Kahl’s Garrison has a weekly mission where you play as Kahl and use him to save his Grineer brothers and fight against Narmer. This guide will explain all Node Thing locations in Kahl’s Prison Break mission in Warframe.

Related: How to earn Stock in Warframe

How to find Sentient Immunode locations in Warframe

The Node Things you must destroy are called a Sentient Immunode. These obelisks are completely immune to damage from Kahl. You must use squad commands and instruct your group to destroy these Nodes when you run into them. Like many other of Kahl’s weekly sub-objectives, these Nodes are placed randomly in the Prison Break mission with each run. Unlike other objectives, however, three of these nodes will need to be destroyed as part of the primary objective of the Prison Break.

Since the Prison Break mission requires you to destroy three Immunodes, you will always take out three of the five Node things you need to complete the sidequest. It will always spawn in a big room where three Sentient Immunodes are connected to a power source. Finding the last two nodes will be straightforward to destroy.

Avoid running directly towards the primary objective marker and explore every nook and cranny of the massive Sentient ship. You should quickly amass more than enough destroyed nodes before you board the Grineer ship for the linear turret sequence.

Finding and destroying five of these nodes during Kahl’s mission will grant you Stock. Collecting Stock is essential, as it’s a currency used exclusively at the Drifter Camp to purchase items from Kahl’s Garrison. Track down all Sentient Immunodes during the Prison Break to earn Stock and buy powerful weapons and upgrades for your Warframe.