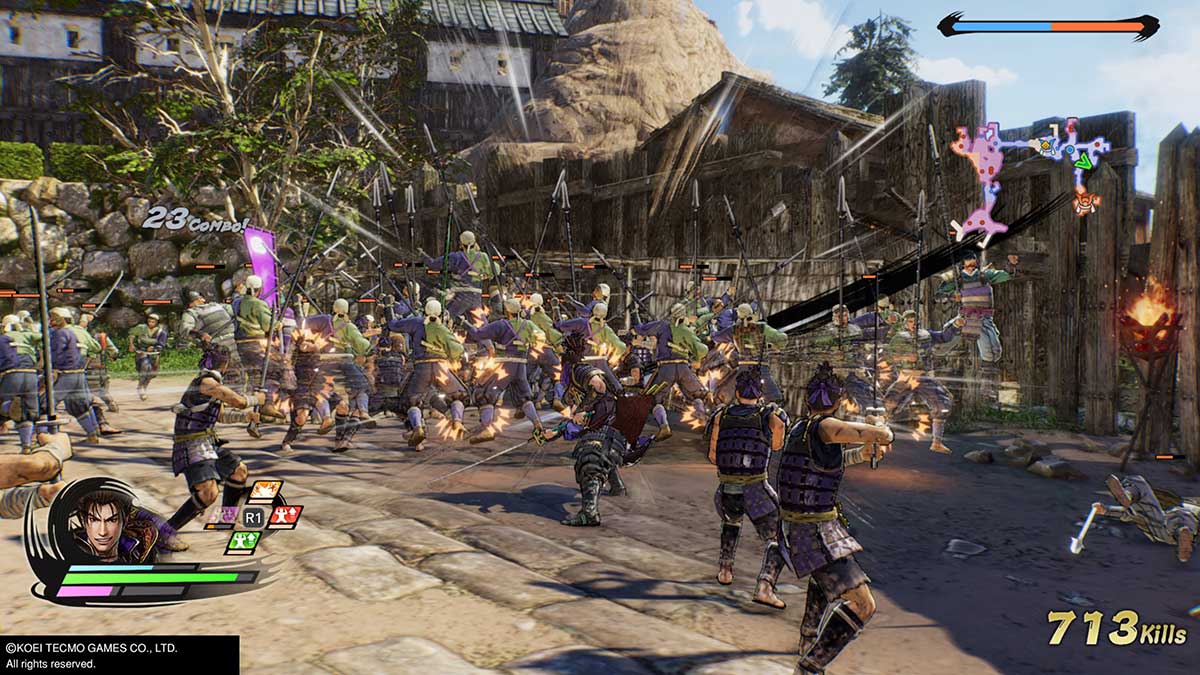 Every battle in Samurai Warriors 5’s Musou Mode has a set of objectives. Some of these are primary and must be finished to complete the mission, while others are optional. This guide covers every objective in Raid on Imagawa, so you know which one you’re missing when you only get four out of five.

All objectives in Raid on Imagawa

All of these objectives are straightforward. It’s just their location that isn’t. If you want to complete all five objectives for this mission, you’ll need to backtrack and cover each area of the map twice. This is something you’ll have to get used to in Samurai Warriors 5. The objectives will pop up on-screen when you come across the enemies you need to defeat. Look for large red dots on your minimap to identify where the objectives might be. You’re always looking for the named enemies to kill.