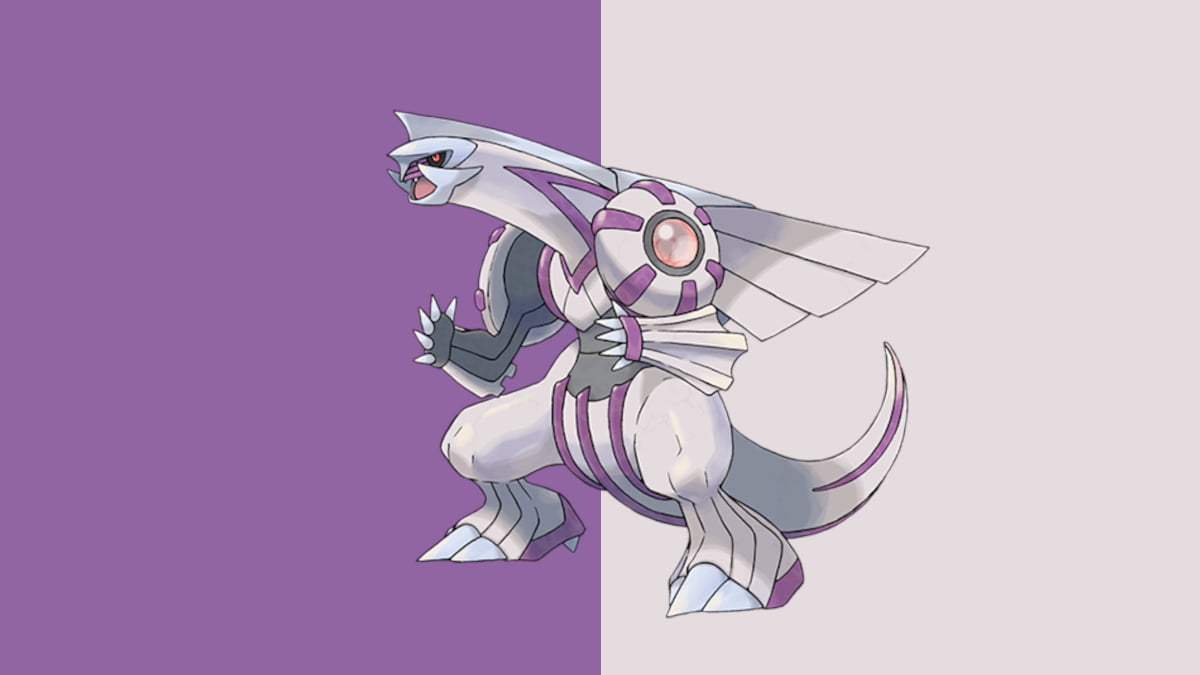 Palkia is one of the many legendary Pokémon you can encounter in Pokémon Go. It’s a rare Pokémon that will appear in five-star raids, giving you a small opportunity to add it to your collection. You will need to beat it in these five-star raids, and we highly recommend you bring a friend or two. This guide covers all Palkia weaknesses and the best Pokémon counters in Pokémon Go.

Palkia is a Dragon and Water-type Pokémon. It is weak against Dragon and Fairy-type attacks but resistant against Fire, Water, and Steel-type moves. We highly recommend leaning into the Dragon-type weaknesses because of how many Pokémon choices you have to beat it.

Related: Can you catch a shiny Palkia in Pokémon Go?

The best Pokémon you can use to counter Palkia in five-star raids are Rayquaza, Dragonite, and Garchomp.

Rayquaza is another legendary Pokémon, a Dragon and Flying-type. You typically don’t use Rayquaza too often in PvP battles, given its stats and moveset, but it’s an excellent choice for using in five-star raids against other Pokémon. Palkia is a good opportunity to use a Rayquaza if you have one available. The best moveset to teach Rayquaza is fast move dragon tail and the fast move outrage.

Next, we have Dragonite, another Dragon and Flying-type Pokémon. While this Pokémon is not legendary, it’s tough to capture in the mobile game. You can usually find Dragonite being featured in most Ultra and Master league competitions. It’s also a solid PvE Pokémon and is an excellent choice against Palkia. The best moveset to teach Dragonite is the fast move dragon tail and the charged move dragon tail.

The final choice we recommend for a Palkia five-star raid is the Dragon and Ground-type Pokémon, Garchomp. Previously, Garchomp was a bit harder to capture, but plenty of trainers should have a handful of these available after its Community Day event. Garchomp is a solid choice for both PvE and PvP battles. The best moveset to teach Garchomp is the fast move dragon tail and the charged move outrage.

You’ll need a full team of six Pokémon to use against Palkia. We highly recommend also using these choices during the fight.

After defeating Palkia, you have a chance to catch it. There is also a chance you encounter Palki’s shiny version.