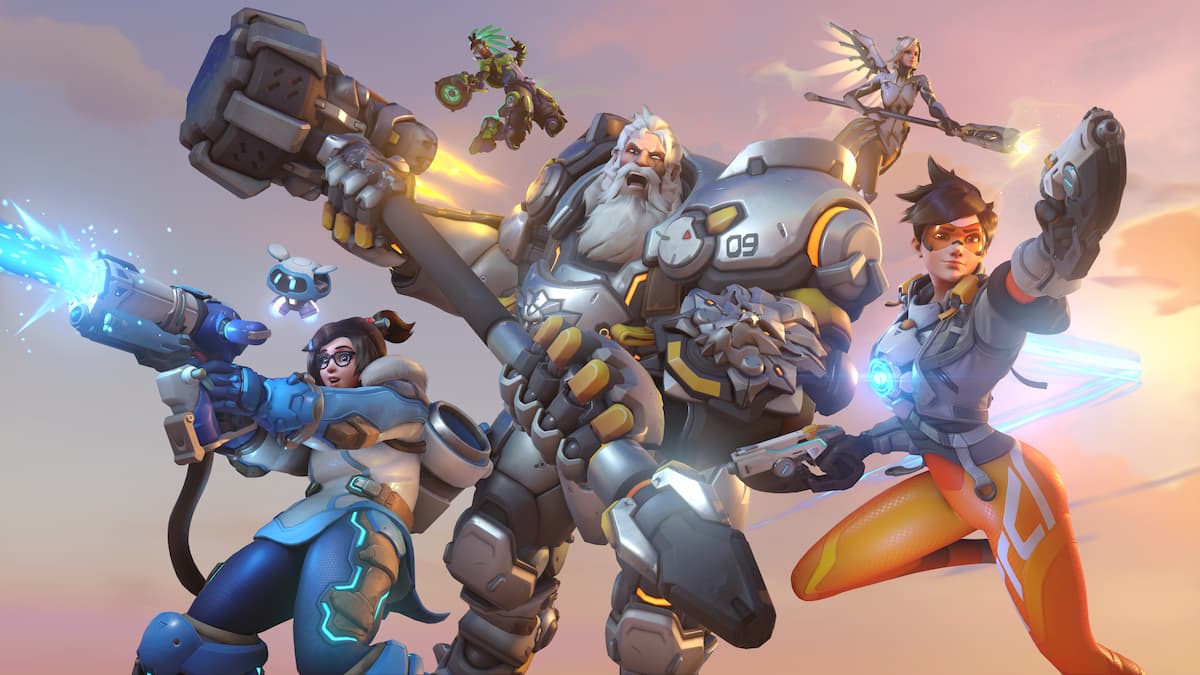 Overwatch’s characters are all different, coming from various parts of the world with unique backgrounds. Gameplay-wise, each hero utilizes their kit of abilities to make your character choice very important. While active abilities are always the main thing you think of, the hidden ones underneath are equally vital. Here are all of the passive abilities in Overwatch 2.

Related: Is Overwatch 2 a full sequel, and will it be a separate purchase?