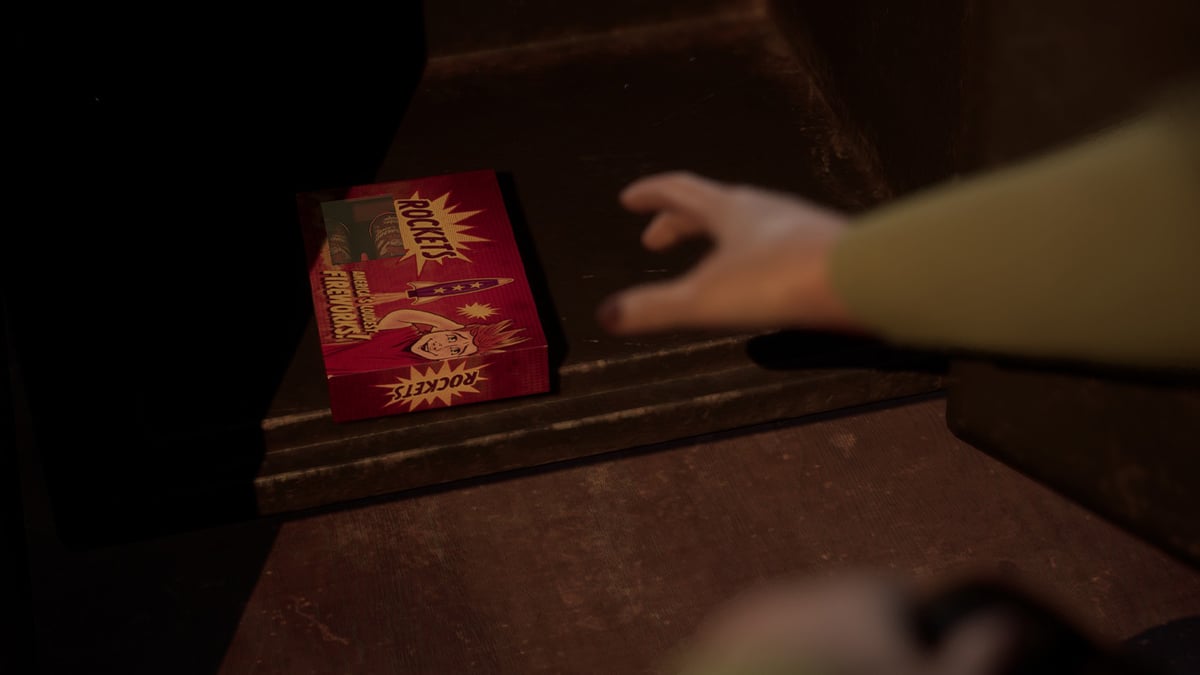 Like Until Dawn and The Dark Pictures anthology, The Quarry has a branching narrative that varies based on your decisions. In Until Dawn, this was called “the butterfly effect,” and in The Quarry, the choices are called “paths.” These big decisions change the outcome of the game, but it’s not always so obvious when they’re happening. You’ll get a “path chosen” pop-up after the fact, but you’ll still want to know when the choice is coming up.

That’s what this guide is for. Read on to learn each path’s starting point and your options.

All Paths, their starting points and options

We have avoided spoilers as much as possible, but they’re unavoidable in the case of some later chapters. Consider this your spoiler warning.

This comes at the end of the prologue, after Max is attacked in the bunker. You can choose to save him or run away.

This is actually the first path in the game, despite being listed second on the menu. When the cop talks to Laura during the prologue, she can choose to be honest with him or lie about we she and Max ran off the road.

During Chapter 1, Jacob wants to force everyone to spend another night at camp, which means sabotaging the van. You can either break the fuel line or steal the rotor arm to make the motor unable to start.

Down the Rabbit Hole

Also in Chapter 1, when you assume control of Abi. She and Emma’s bags are locked inside the cabin, and you can choose to leave them be or try to force your way through the door.

This one comes in Chapter 2, when Emma and Jacob are in the camp store. When you open the safe, you can choose to take or leave the fireworks inside.

This is also in Chapter 2, while in control of Dylan inside Mr. Hackett’s office. There’s a trap door behind the desk, and when you examine it, you can choose to climb down or leave it alone. Ignoring it altogether means the path won’t pop up on screen at all.

Nick is attacked in the woods during Chapter 3, and Abi can either try to save him or run away.

This one varies a bit, but there are a few ways to trigger it. It occurs when Ryan runs to rescue Nick in Chapter 3. You can take a shortcut or the long way around, and both routes involve some quick-time events. How well you do and which path you take determines the state in which you find Nick.

This starts in Chapter 4, after the hunter frees Jacob from the snare trap. While on the ground, you can choose to sit still or throw dirt in the hunter’s face to escape.

When Dylan gets bit in Chapter 5, he’ll plead with Ryan to amputate his infected hand. This choice is two-fold. First, can agree to amputate it outright refuse. If you decide to amputate, you can either shoot his hand off with the shotgun or use the nearby chainsaw.

There are also a few different ways to trigger this, but they all occur during Chapter 7 with Laura in her cell. You can attempt to escape by knocking out the guard with the needle or taking his gun. If you knock him out, you’ll take the gun anyway and slip out quietly. If you wrestle his gun away, you’ll have the choice to shoot him before leaving.

This choice occurs in Chapter 8. Kaitlyn will need to go to the scrapyard for a replacement part for the van that Jacob busted earlier. You can choose to be encouraging to Dylan or not during the conversation.

This one’s a bit cruel. When you find Jacob locked up in a cell under the Hackett house in Chapter 8, you can choose to free him or let him be. If you choose to free him, you’ll need to input the correct breaker sequence. Hit switch one and two, then hit switch two and three. Failing to do this correctly also leads to him being left in the cage.

A Pound of Flesh

The final choice in the game, and it happens when Ryan is bleeding out during Chapter 9. Laura can save him if she purposefully infects him with a bite. It’s your choice to accept or not. Accepting then pulling away at the last moment will count as not accepting.

It’s listed last, but this actually one of the first choices in the game. When you start with Jacob in Chapter 1, you can pick up Emma’s silver bracelet between the van and the gate. Ignoring it means the path won’t pop at all.