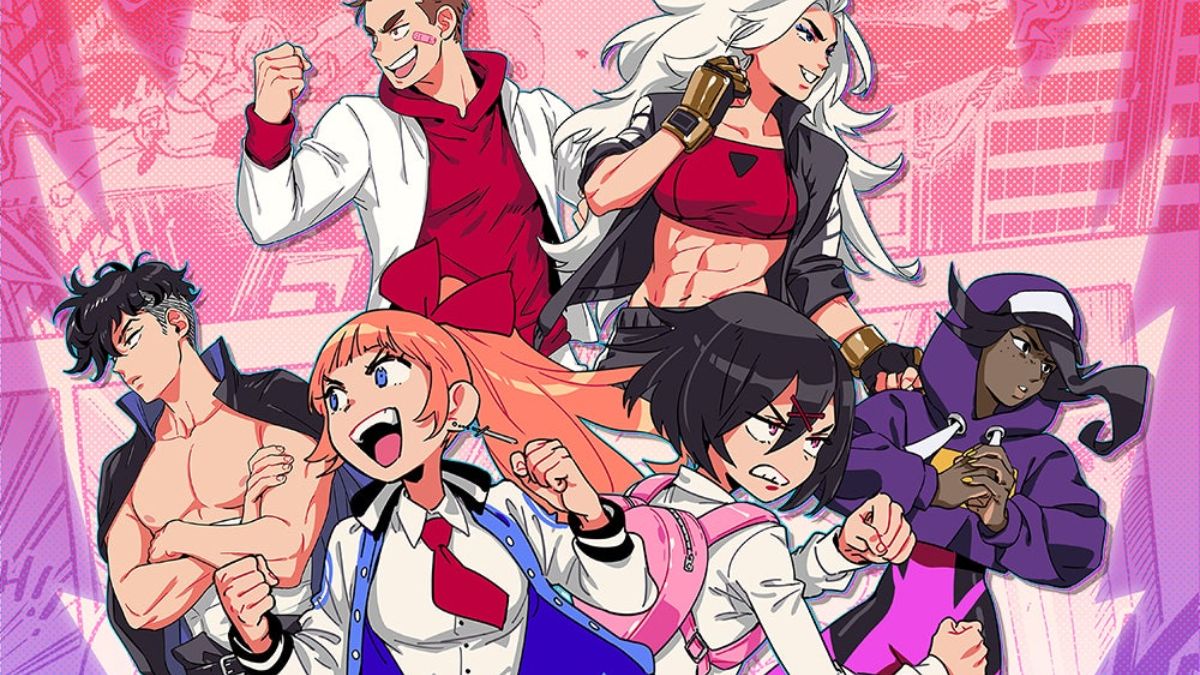 Misako and Kyoko are back for River City Girls 2, the follow-up to the popular beat-em-up game from 2019. This time, their boyfriends and allies join in on the fun to help with the chaos and allow four-player co-op. The sequel promises to be bigger and meaner than the original, as the titular River City Girls return to take down the criminal scum that has overtaken their city. So who’s on the roster of River City Girls 2?

Related: What is the release date for River City Girls 2?

Origins of the characters in River City Girls 2

River City Girls is a spin-off of the Kunio-kun franchise, a series of video games that were initially exclusive to Japan. The games in the franchise ranged from beat-em-ups to sports games. Misako and Kyoko were originally introduced as love interests for the main protagonists, Kunio and Rikki, before being reinvented by WayForward Studios as the leads of the new River City Girls series. Several games in the Kunio-kun franchise have since been re-released in the states and localized as River City to match the new branding.

Misako is Kunio’s girlfriend and the more aggressive and hot-headed one between the two River City Girls. Despite their conflicting personalities, Misako values Kyoko as her closest friend.

Kyoko is the other half of the River City Girls and is the more cheerful, upbeat girl between the two. However, underneath her bubbly personality is a fighter who’ll take down anyone that stands in her way. She is also Rikki’s girlfriend.

Kunio is the original main protagonist of the Kunio-kun series. He looks like a delinquent, but in actuality, he has a strong sense of justice and stands up against the criminals in his city. He is also Misako’s boyfriend, who was kidnapped in the first River City Girls game.

Rikki is Kunio’s rival and best friend, plus Kyoko’s boyfriend. He is a man of few words yet is loyal to his friends and will stop at nothing to protect them.

Marian is the original damsel-in-distress from the Double Dragon series. After her initial kidnappings, she trained herself to be a boxer and grappler, gaining a tough new body to help her fight against the criminals in River City.

Provie is a breakdancer who was introduced in one of the more recent Kunio-kun/River City games before the series was re-branded as River City Girls. She is looking for her friend Chris and teams up with the other characters to find them.