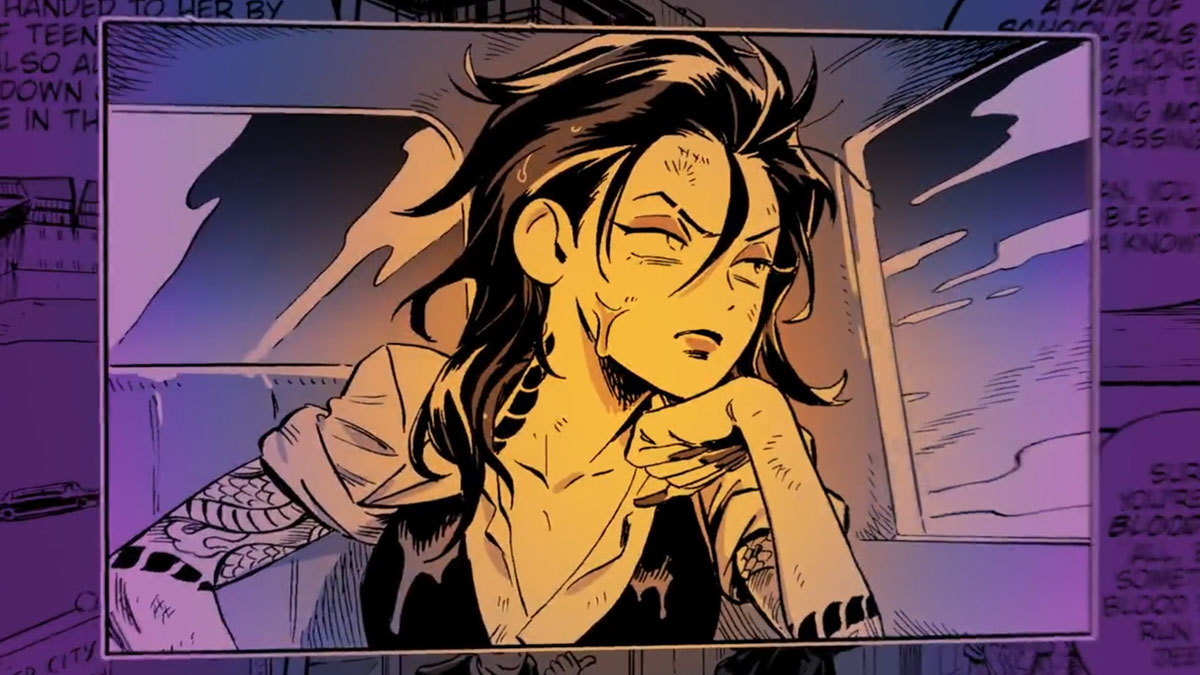 The beat ’em up is coming back: River City Girls 2 is on its way next year. It’s still set in the same world as River City Ransom, and it still promises “bone-crunching action.” Now we know when we can join the fight.

As announced during Nintendo’s December Indie World Showcase, River City Girls 2 will release in summer 2022. We don’t have a specific day just yet, but it’ll be coming to more than just the Switch when it launches. PlayStation 5, PlayStation 4, Xbox Series X/S, Xbox One, and PC players will also be able to get in on the action.

Those who missed the showcase can check out the teaser trailer from developer WayForward. It gives us a glimpse of the game’s six playable characters in action as they brawl in bars, at the docks, and even in front of a Ferris wheel. The trailer promises a “bigger city” with “new locations,” including a climbable rock wall. “New moves and techniques” are also mentioned, and you can try them alone or with a friend in a two-player co-op, online or local.

River City Girls 2 may have gotten a release window from Indie World, but the same cannot be said for Hollow Knight: Silksong, sadly. Fans are still wondering about the release date for that long-anticipated sequel. Here’s to some actual news about it in 2022!