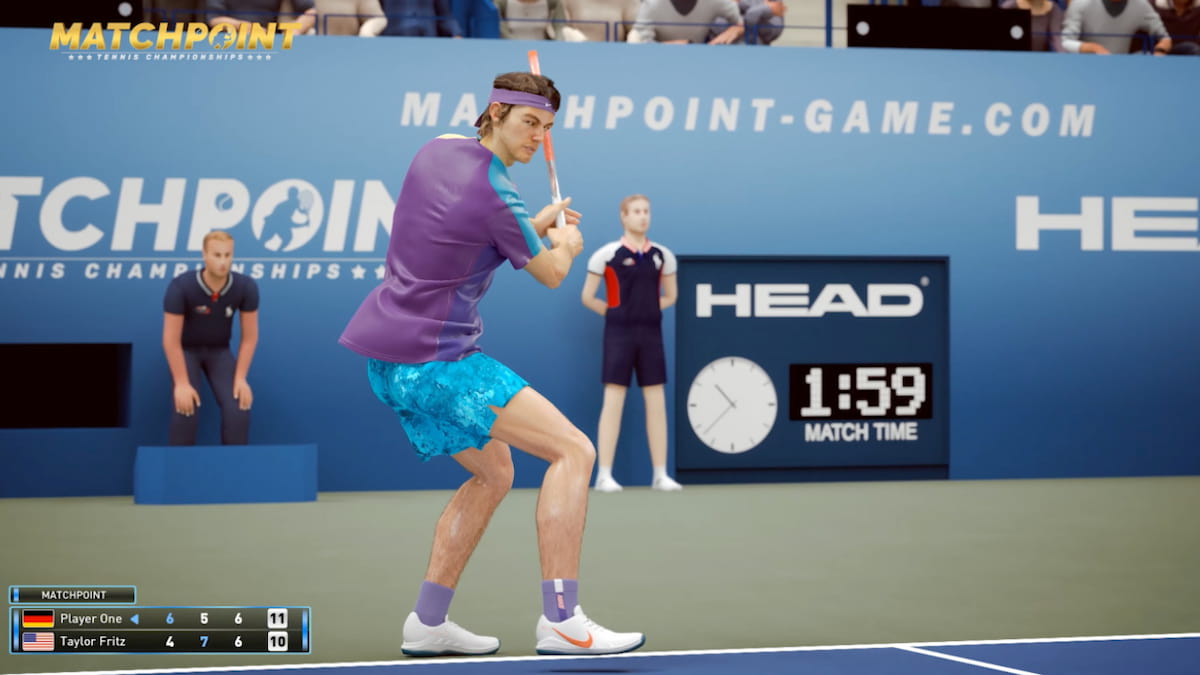 Matchpoint Tennis Championships may revolve around creating your own player and ranking up in its career mode, but there are several familiar faces to also play as. The sports title bears over a dozen ranked stars and offers even more characters through its DLC, each featured with their own iconic uniforms and likeness. Here’s every playable tennis star currently available in Matchpoint – Tennis Championships.

Matchpoint holds a total of 16 real-life tennis stars in its base roster that can either be used in the game’s Quick Match mode or played against in My Career. This includes the current top-ranked ATP male player Daniil Medvedev and fifth-ranked Russian star Andrey Rublev. As for the women’s side, the roster features two-time Grand Slam champion Victoria Azarenka, along with 2017 US Open winner Amanda Anisimova. Aside from these 16 players, Tommy Haas and Tim Hedman can also be obtained by purchasing the Legends DLC pack.

You can find every playable star listed below in alphabetical order.

Related: How to serve in Matchpoint – Tennis Championships

The roster also supplies six different slots allowing you to create and use a tennis player of your own or maybe even an actual star that is not in the game. These created players can then be taken into My Career to play each of these professionals in order to obtain the top rank. Although these matches certainly won’t come easy, the game does feature useful mechanics for you to aim each shot and give them additional power.