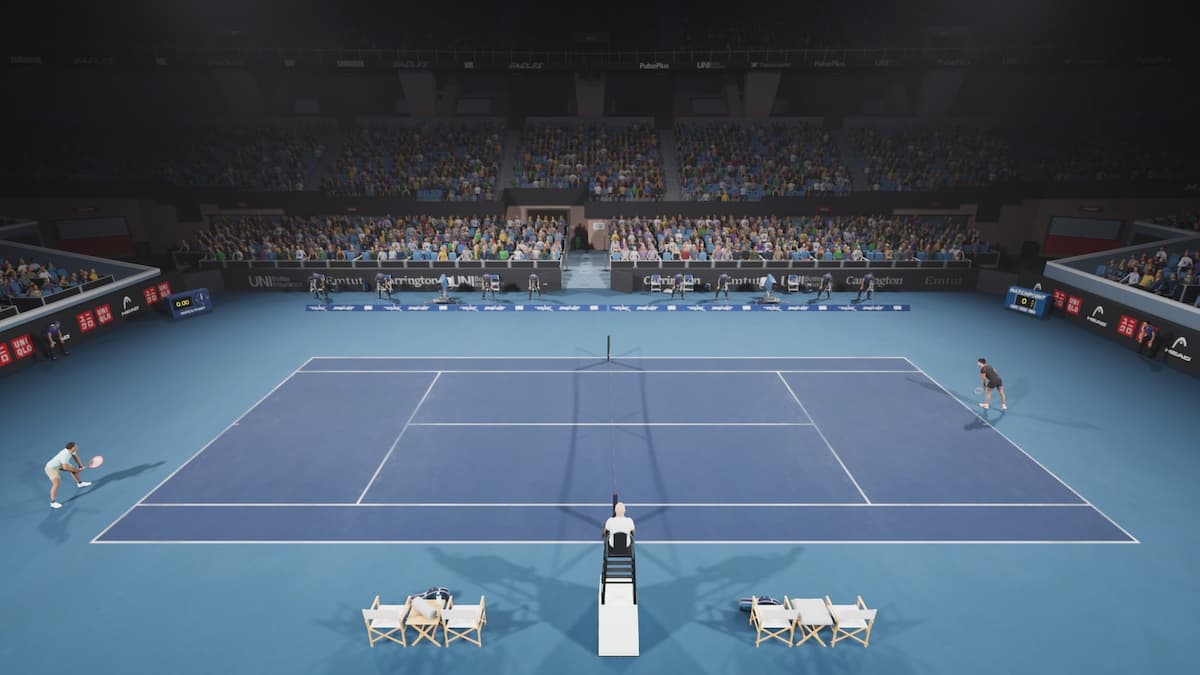 Power in tennis is important, but it must be balanced. Tennis players must use power to not just will the power over the net and to the other side of the court but also attempt to overpower the opposition by smacking the ball just hard enough so that the other player can’t catch up to it. But hit the shot too hard, and you may lose out on some points. Much like in real tennis, Matchpoint – Tennis Championships players need to either ease up on the power or increase it to get an advantage. Here’s what you need to know about changing the power of shots.

Before anything, we should note that when attempting to shoot the ball in Matchpoint – Tennis Championships, a white circle will appear right by your player. This circle is the power indicator of a shot.

Matchpoint – Tennis Championships players can modify the power of the shot by pressing and holding the shot button. The longer that any of the four Xbox (A/X/B/Y) or PlayStation (X/Square, Circle, Triangle) buttons are held for a shot, the harder the shot. Press it softly, and it will be a weak shot.

Finding the right mix regarding using power to hit the ball is important. One thing that needs to be kept in mind is that in many cases, especially on serves, too much power can lead to either outs or, in a serve’s case, faults. This is why it is important not to use too much power on a shot.