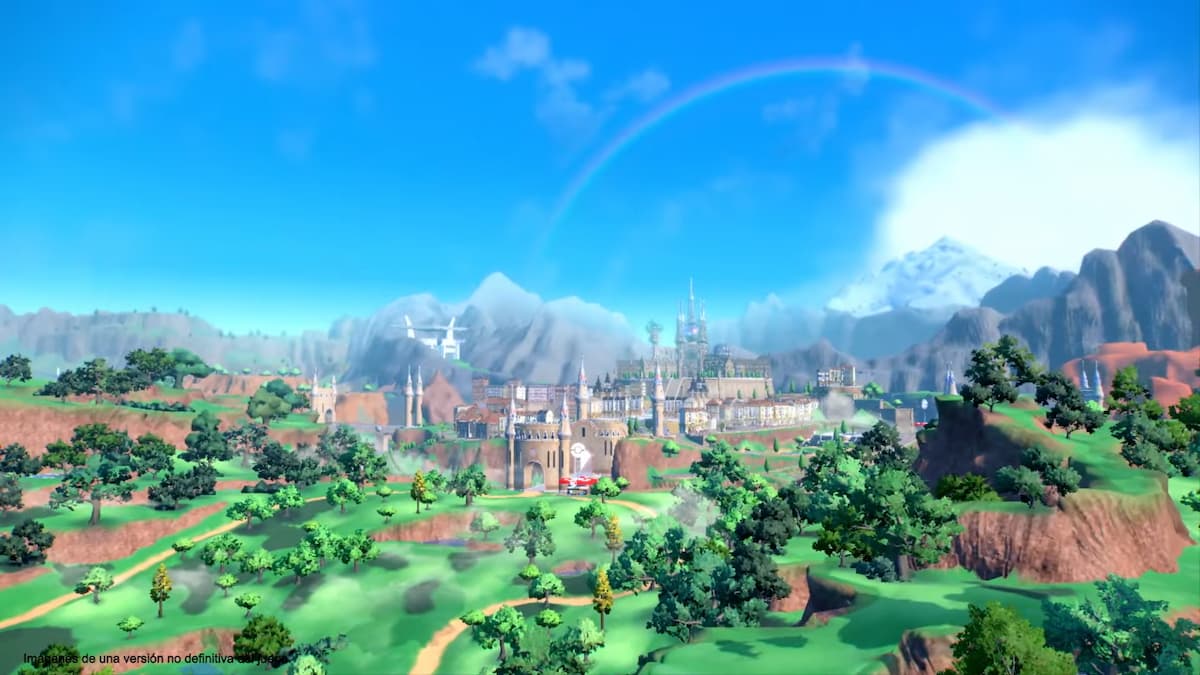 Leading up to the release of Pokémon Scarlet and Violet at the end of 2022, Pokémon fans are eager to speculate and try to guess what unique Pokémon could appear in the game. However, before the game officially releases, there will be multiple leaks and rumors about the Pokémon occurring in the game and those that could be making regional appearances, with most of these leaks and rumors turning out to be fake. Still, some might turn out to be true. These are all Pokémon Scarlet and Violet leaks and rumors appearing ahead of the game.

All Pokémon Scarlet and Violet leaks and rumors

Many fans have been speculating that Fuecoco, the Fire-type of the three starting Pokémon you’ll choose at the beginning, will eventually evolve into a larger dragon similar to Cocollona, a mythical creature. This is speculated because Cocollona is a river monster from Gironian mythology. Fans are hoping Fuecoco will become a similar river monster or a dragon, but we have no evidence to provide otherwise.

Another fan theory is Oddish will receive a regional appearance for Pokémon Scarlet and Violet. The appearance turns Oddish and Gloom into a pineapple, with Gloom adorned with a crown of flowers. This was another leak that initially appeared on 4chan with no evidence or support provided by Game Freak.

Quaxly is the Water-type starting Pokémon that you’ll have the chance to choose to begin your Pokémon Scarlet and Violet adventure, similar to Fuecoco. Much like Fuecoco’s evolution, fans are trying to guess what Quaxly could evolve into. A notable artist has been sharing multiple iterations of potential Quaxly’s evolution, but these pure fan drawings are not accurate.

Another regional Pokémon appeared in a leak on PokeLeaks centers on Diglett. This time, it shows Diglett as a blue Pokémon, reaching up high into the sky. This is likely also a fake and has since been removed from PokeLeaks following its original posting.

Time travel is a big topic for the upcoming game. At this time, Gamefreak has not shared any factual information surrounding this story point. However, several individuals have shared rumors that there could be a time travel event for your Pokémon, but not you, which would explain why the two legendary Pokémon look similar to each other, and professors featured in the game appear from different timelines.

In the same tweet shared by Centro Leaks, it was indicated that Eevee would not receive another evolution. However, there is no evidence that this is the case, but several individuals are saying it will not happen based on rumored leaks. We won’t know until Gamefreak details additional information for Scarlet and Violet.

The same Twitter page has been sharing multiple Pokémon forms that could be in the game, but many of these images are blurry, and they also post a large amount of fan art featuring these blurred images. There are several Pokémon mentioned, such as an Amoonguss form, Primeape, Wooper, Murkrow, Delibird, Girafarig, and others. Similar to all of the leakers and rumors shared on this page, we take this information with a grain of salt and cannot confirm any of this is true.

Supposedly, Tauros will return to Pokémon Scarlet and Violet, but it will also appear in three new forms. These forms will vary on the location you discover the Pokémon in this game. Still, it might expand on the traditionally Normal-type Kantoian Pokémon, which does not have an evolution.

Primeape could be receiving a unique evolution, where it will become a Fighting and Ghost-type Pokémon. The rumors of this evolution were also shared alongside the Tauros form, but no evidence was provided outside of a description of the evolution’s appearance.

We will be updating this page with multiple leaks and rumors as they appear leading up to the release of Pokémon Scarlet and Violet.