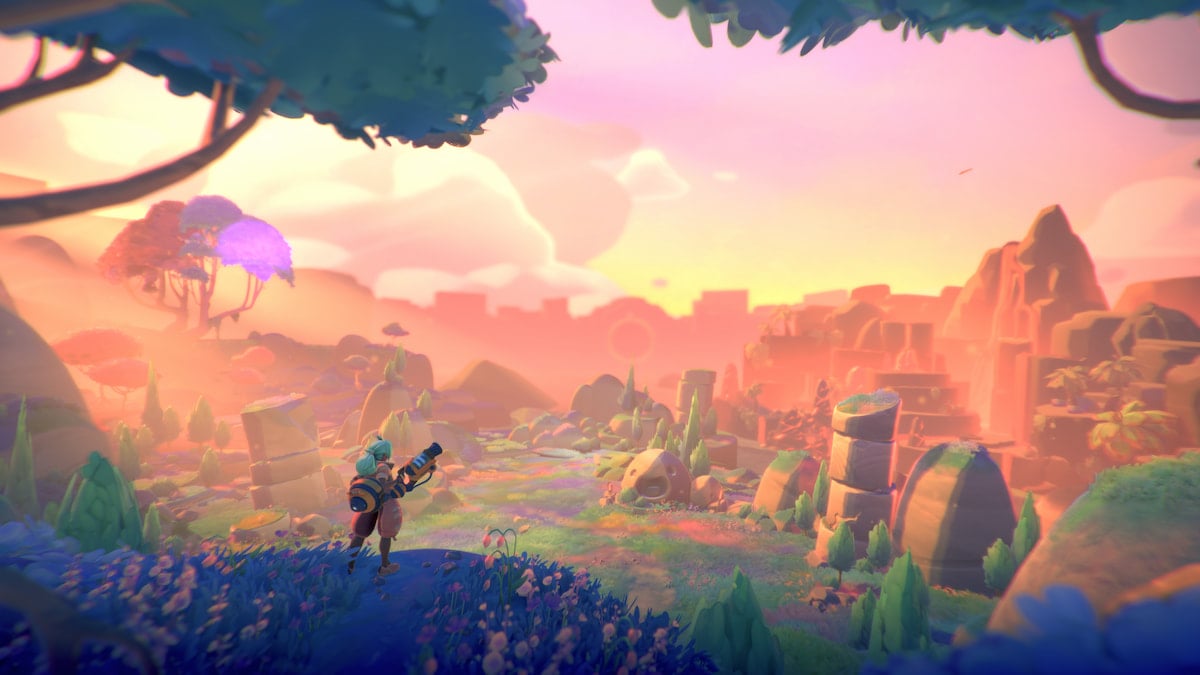 While Slime Rancher 2 may seem like it has a pretty small map, fans of the franchise will remember that the first game in the series had numerous narrow and hidden paths. This makes using the map almost necessary to locate sneakily placed Gordo Slimes and other points of interest across the Rainbow Island.

Unlocking parts of the map in Slime Rancher 2 is identical to the original game. Ranchers will need to locate small metal objects called Map Data Nodes, which can be found lying on the ground throughout the island. Here’s where you can find all Map Data Nodes in the Rainbow Fields area of Slime Rancher 2.

Related: How to unlock the Jetpack in Slime Rancher 2

Where to find the Map Data Nodes in the Rainbow Fields

The second Map Data Node will require a bit more searching than the first. To reach it, players will need to head through a small circular passageway found near the rocky area to the southeast of the player icon in the image above. Walk along the snaky path to an elevated platform with the Map Data Node sitting on top.