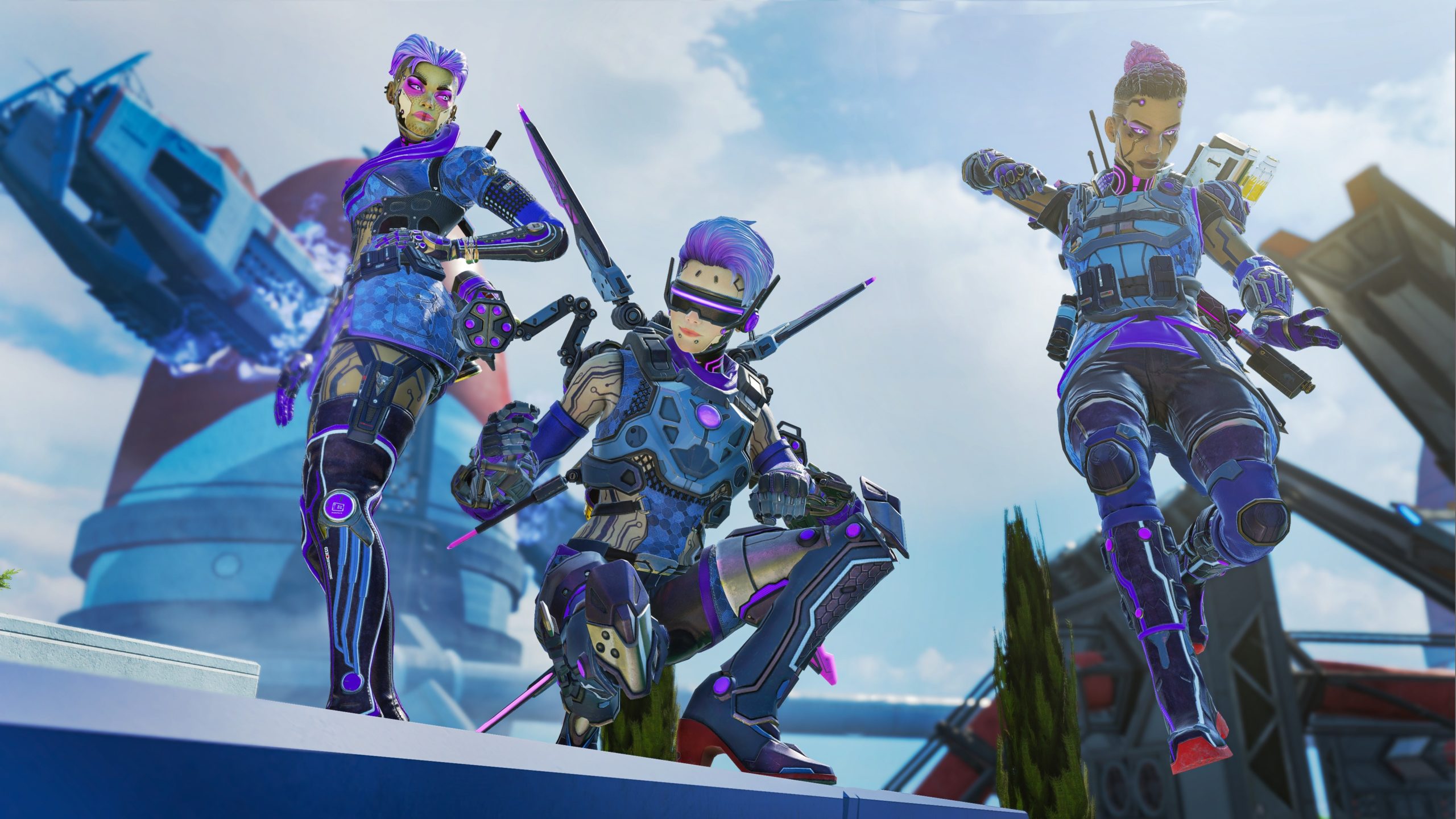 Apex Legends is celebrating its anniversary with the Third Anniversary collection event. This collection event includes 24 unique items that be crafted or purchased, with a Mythic rarity Bloodhound skin as the reward for collecting all 24 items. For everyone looking to get some new cosmetics without spending money, there is also a free Reward Track, offering up a ton of unique items, including two legend skins. The new cosmetic items were all either inspired by or created by members of the Apex Legends community.

Each challenge has a second tier as well, offering more than enough points to complete the entire tracker before the event ends. The tracker also includes two Collection Apex Packs, one at 3,500 points and one at 5,000 points. These packs are guaranteed to include at least one item from the Anniversary Collection, so anyone who completes the track can get two items without spending money. Here is every item included in the reward tracker and the amount of points required to get them.

There aren’t any login rewards directly tied to the Anniversary Collection event, however it does coincide with the second and third weeks of another login reward event. Coinciding with the Anniversary, Respawn is giving away Octane, Wattson, and Valkyrie, along with some thematic packs. Unfortunately, Octane’s week has passed, but for the first week of the Anniversary event you can get Wattson and three Wattson Apex Packs for logging in. For the second week, you can get Valkyrie, along with three Valkyrie Apex Packs and one Legendary Apex Pack for logging in.