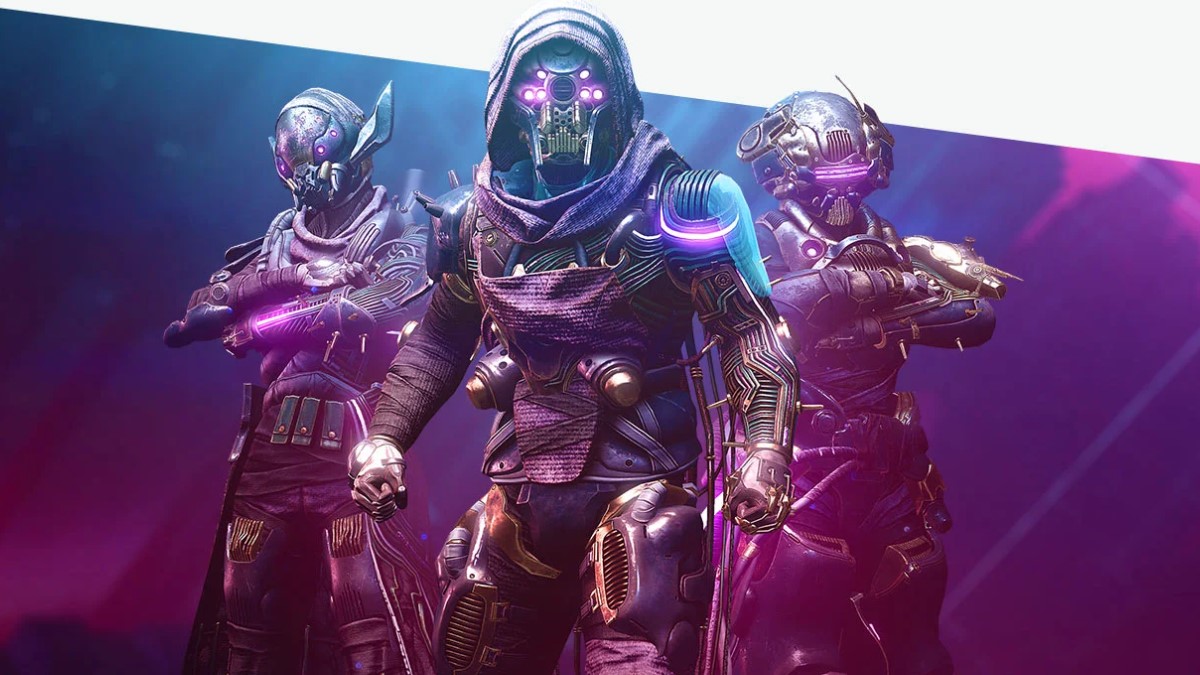 Destiny 2 Season of the Splicer will be starting on May 11, bringing with a it a new Season Pass. As always, the Season Pass will be split between two different tracks, the free-to-play level, and the Premium level. Players will need to fork over real world money in the Eververse store in-game to get the premium level, but it does include all rewards and access to all the activities for the entire season.

The Season of the Splicer see’s the Vex return as a major threat as they use a strange type of technology to cast an endless night over the Last City. Ikora and the rest of the Guardian must team up with a strange Fallen Splicer called Mithrax who can potentially help to save the day.

The Season of the Splicer will also see the addition of a new six-player matchmade activity, the return of the Vault of Glass Raid, and all new armors and weapons for players to track down.