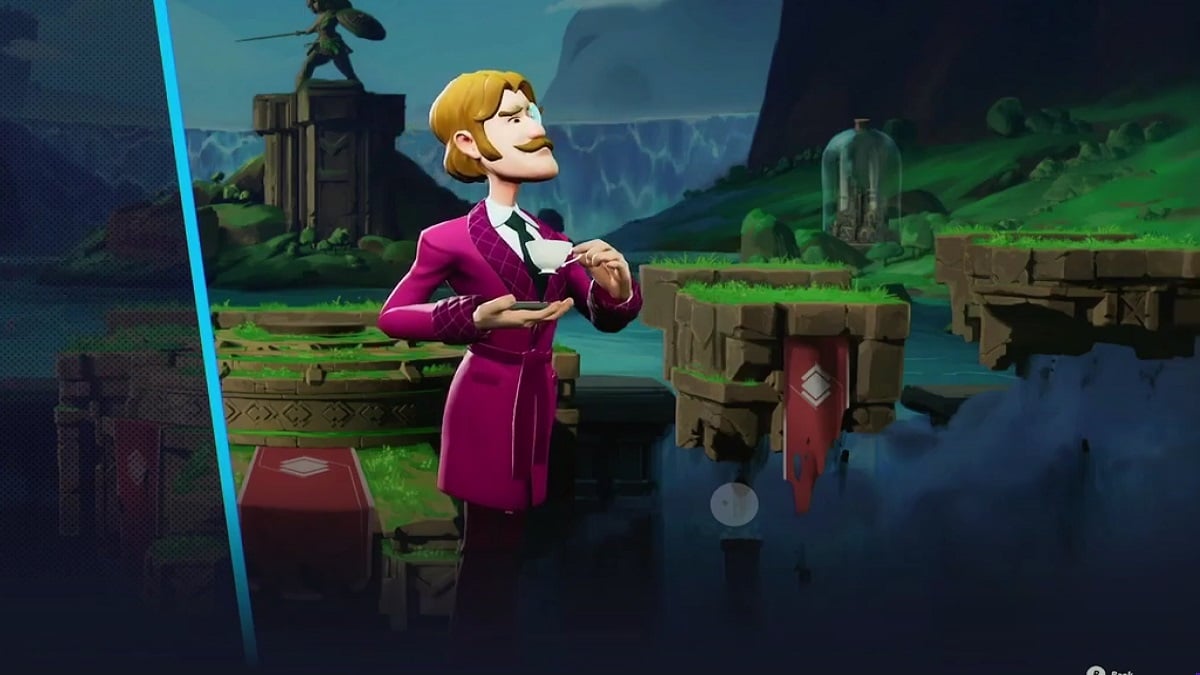 Although MultiVersus is a free-to-play game, and you do not need to spend a single dime to progress in the game, there are microtransactions available that can enhance your overall gameplay experience. One of the primary places where most players might spend money in MultiVersus is buying different skins. Every character in the game has at least one alternate variation (skin), and some have even more than one. Shaggy is one of the characters with multiple cosmetics to unlock. Below, we have collected every Shaggy skin and cosmetics available in the game at the time of this writing and will update this list as more are added.

Related: What does Rested XP mean in MultiVersus? Answered

Every Shaggy skin and costume in MultiVersus

To unlock alternate skins or alternate variations of a character, you need to buy it from the in-game shop or reach battle pass milestones. As of now, each character has only one alternate variation in the game, which is also the case for Shaggy. However, leaks have already teased and revealed new skins for Shaggy that should be coming to the game soon. Furthermore, several cosmetics can also be unlocked via the battle pass or spending in-game cash. Regardless, you can find every unlockable for Shaggy in the table below.

Apart from the above-mentioned skin and cosmetics, we also know that more skins for Shaggy are coming soon. The two skins that have surfaced lately for the character are Shaggy Black Belt and Shaglee. Although not officially confirmed, we can expect these skins to be available in the near future.