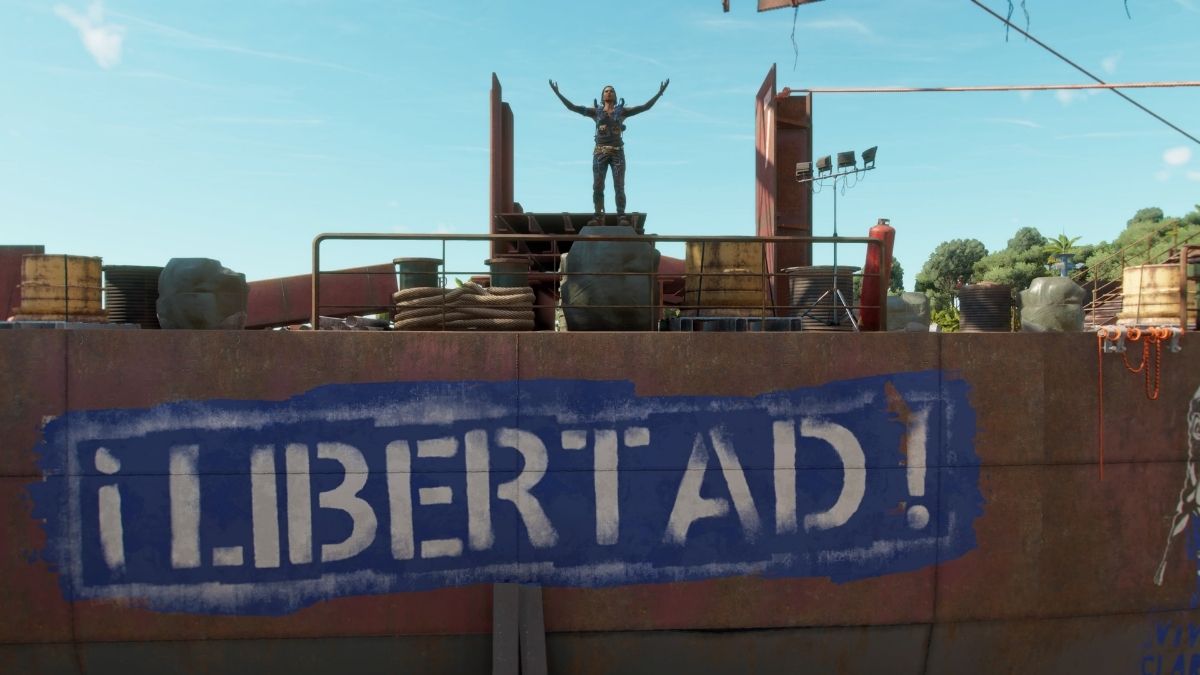 FND Bases in Far Cry 6 are exactly like Outposts from the previous games. The key to taking them down is to kill every enemy in the base. Of course, you can do this however you want, but you get more rewards for completing it without getting detected by the guards.

There are three FND Bases in Sierra Perdida. This is the western section of El Este. The three bases are the Santo Gusto Coffee Factory, Gran Roca Telecom Station, and the Sureno Shipyards. Each of these bases is well guarded, so you might want to be careful.

This base is located in the northern section of the region along one of the main roads. If you have Segunda available, you can fast travel there and head directly south to reach this area. This location is perhaps the easiest of the three to take down. There is a hill in front of the front gate that makes a great recon and sniping position.

Targeting one of the enemies out front will lure the rest of the guards out and you can easily pick them off one by one. If you decide to sneak into the base, there are two alarms. They are on either side of the main building. The FND Crate is located in the building next to the porta-potties.

The Gran Roca Telecom Station is on the western side of the map and southwest of the Santo Gusto Coffee Factory. This base is high up on a mountain so there isn’t anywhere to snipe from. Take this area slowly. There are two alarms to worry about. One is below the helipad at the guard station and the other is on the walkway up to the broadcast tower.

The shipyard is located in the southern section of the region along the shore. You can easily follow the road from the Vacia Coast Checkpoint to find the base. Once there, you can use two areas to effectively scout the entire base. One of the areas is a hill in front of the main gate that has a farmers market stand. The other is on the side of the base. There is a metal structure with sandbags on top of it.

You can use the metal structure to snipe the enemies on the ground. Be careful not to set off the alarms. If you sneak inside, you can find the alarms by the excavator and on top of the ship. The FND Crate is located in the building below the ship.