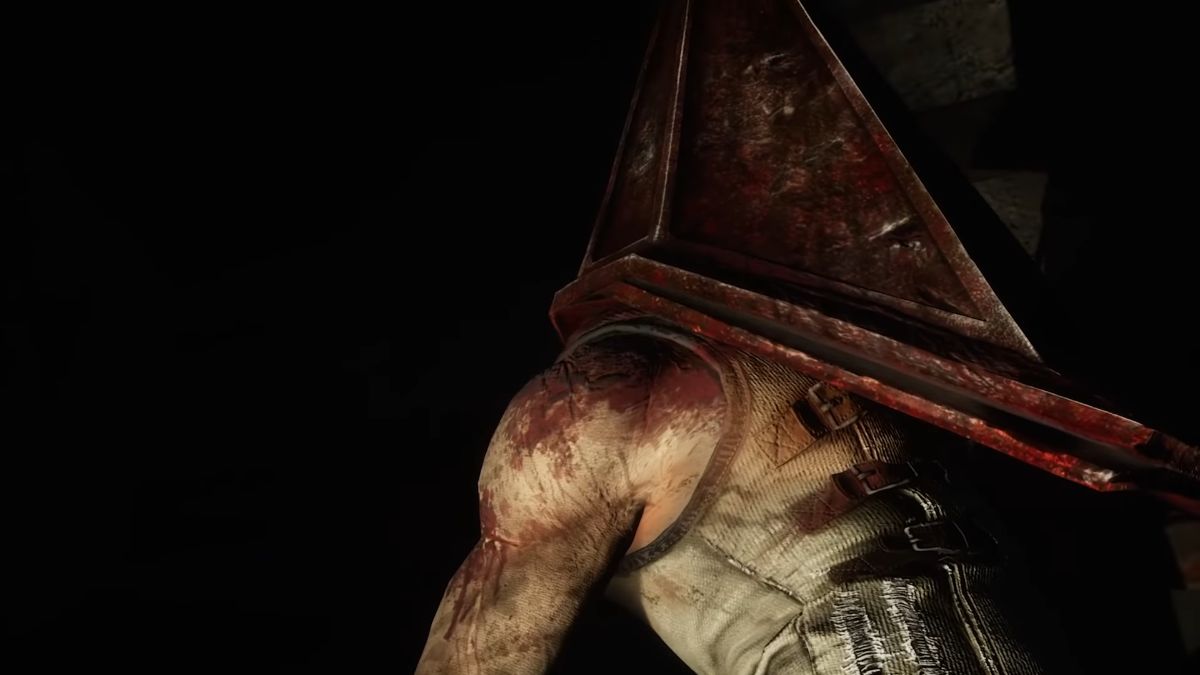 Related: How to play the Silent Hill games in timeline order

There was a big shift of focus and quality in the Silent Hill games when the original developers, named Team Silent by Konami, left the series around Silent Hill 4: The Room. After The Room, the fans haven’t latched onto the later half of the franchise. However, there are some hidden gems with the later Silent Hill games that make them worth playing.

Silent Hill: Origins is a prequel to the first Silent Hill, detailing events that led to the circumstances of the first game. The game goes over what caused Alessa Gillespie’s burning, how Cheryl was created, how the Otherworld came to Silent Hill, and how Harry Mason first came across an abandoned baby. The game stars truck driver Travis Grady, who is dealing with his own demons. It was first released on the PSP but later ported to the Playstation 2 in 2008. The game hasn’t aged the best, yet Origins is still atmospheric and plays best in short bursts rather than long playthroughs.

Silent Hill: Homecoming is the first game in the series to be developed by an American studio and is also the first HD Silent Hill game. Most Silent Hill games are more about the atmosphere and puzzle-solving than the actual gameplay, whereas Homecoming focuses more on action and exploration. The graphics and environments were impressive at the time, and the game plays better than most other titles in the franchise. But the plot retreads a lot of ground established in previous Silent Hill games while offering nothing new.

Released in 2012, Silent Hill: Downpour is the last main installment in the series. Downpour centers on an escaped convict who runs away to Silent Hill to allude capture by a police officer hellbent on capturing him. Downpour had a lot of ambition when it launched; the title purposely focused on an unlikeable protagonist and forced players to sympathize with him. The game centers on players’ morality, giving gamers different endings or retelling of events depending on their decisions. The game was plagued with technical issues and bugs at launch that turned many players away from the title. The game’s story is uneven and never comes together as well as the developers hoped.

Silent Hill 4: The Room was the first Silent Hill game that didn’t take place in the town of Silent Hill. The main protagonist is Henry Townshend, who is trapped in his apartment building by a supernatural force. The Room’s gameplay is hindered by a few minor tweaks that separate it from previous titles, and the game features some of the most abstract imagery and bosses in the entire series. The title features an inventory limit, making managing your inventory feel like a chore most of the time. The characters in this entry are great, with the main villain being particularly terrifying.

The first psychological horror game and arguably the best. The first game stars widower Harry Mason, who gets stranded in the misty town of Silent Hill and is searching for his daughter Cheryl. The first Silent Hill game introduces elements vital to understanding the franchise, including the nightmare Overworld and The Order cult. The title immerses the player in a town that would make anyone feel uneasy and filled with despair. Its monsters are unique, and the game keeps you on the edge of your seat. The graphics are outdated, and the controls are awkward, but the first Silent Hill is still a trip worth taking.

Silent Hill 3 is a direct continuation of the first Silent Hill game, focusing on the adventures of the infant Harry received at the end of the original title. The child is now seventeen and goes by Heather Mason, and she is stalked by The Order, who wish to birth God to the world. Silent Hill 3 is the scariest of the original trilogy, using sound design effectively to create dread and uneasiness throughout your playtime. Heather is the best protagonist that the franchise ever had, and the graphics for Silent Hill 3 shockingly hold up after all these years.

Silent Hill 2 is the quintessential proof that video games are an art form, and the developers created a story filled with metaphors, symbolism, and pathos. Silent Hill 2 tells the story of James Sutherland, who travels to Silent Hill after receiving a letter from his deceased wife. The game deals with heavy themes like love, grief, suicide, and punishment effectively and sincerely. Playing Silent Hill 2 isn’t a happy experience, but it may be one of the most important titles for players to try out.