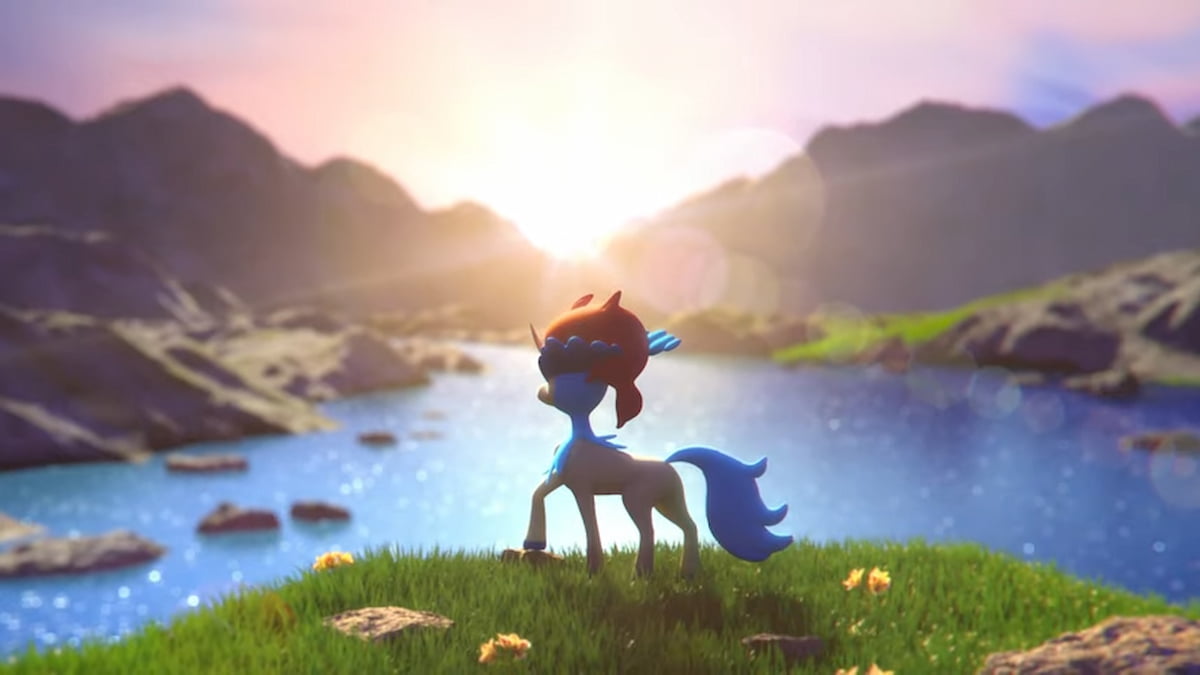 The Something Extraordinary Special Research ticket gives players in Pokémon the opportunity to catch Keldeo. It’s one of the final Swords of Justice Pokémon available to those in the game, and as it’s a mythical Pokémon, it’s far more difficult to catch than the others. If you want to grab it, you will need to pay real-world money to obtain it. Here’s what you need to know about all Something Extraordinary Special Research tasks and rewards in Pokémon Go.

Every Something Extraordinary Special Research rewards and tasks for Pokémon Go

There will be seven tasks for you to complete to earn all the rewards. Each reward has to do with what was promised by Niantic, so you will want to complete them if you want to earn the rewards for this Special Ticket. So long as you purchase it, you will earn each of them.