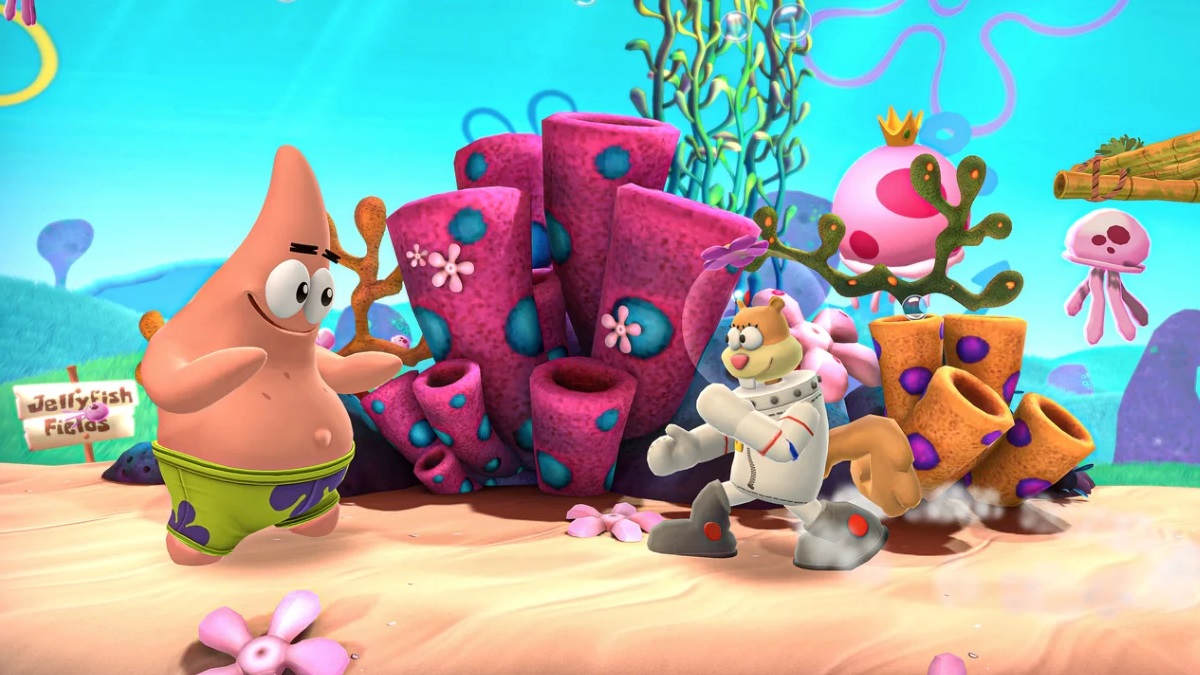 A new platform fighter is among us, and as we’ve learned from the genre, the stages should be a star of the show next to the colorful fighters, of course. Taking inspiration from the company’s history, Nickelodeon All-Star Brawl features stages inspired by Avatar: The Last Airbender, Teenage Mutant Ninja Turtles, CatDog, Spongebob Squarepants, and even more.

Here is a list of all of the stages that are available in Nickelodeon All-Star Brawl:

You’ll likely see all of these stages as you attempt to get the gold Ultimate Tool of Destruction trophy (or achievement), which has you complete the arcade mode with all of the characters in the game.