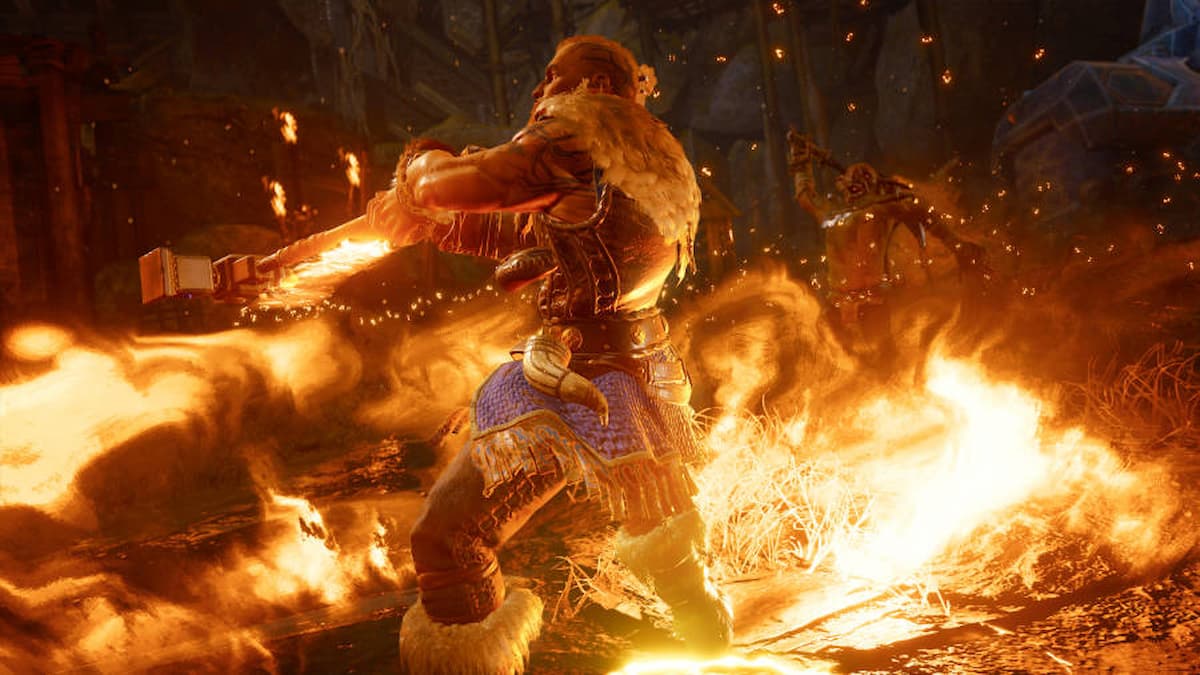 Anyone with Acid Immunity will not feel any damage from acid-based attacks.

Acid damage is reduced but still felt by anyone with Acid Resistance.

You lose health over time from the Bleeding effect.

All attacks made by a blinded character will miss.

You are caught on fire and will take damage over time from the Burning effect for a few seconds.

An elemental damage that can be dealt from certain weapons and abilities. It will slow enemies affected by it and can eventually give them the Frozen effect.

As of this writing, we are unsure what the Concentration status effect does. We will update this article when we know more.

When you are Confused, your character will move in different directions from the way you are trying to direct them.

As of this writing, we are unsure what the Corrupted status effect does. We will update this article when we know more.

All damage taken is increased during the duration of being Cursed.

A form of Invisibility. Will go away when you attack.

If your character is Exhausted, they have no remaining stamina and cannot move until they get more.

When you are fatigued, your stamina bar is empty and your fighting animations are slowed.

An elemental damage that can be dealt from certain weapons and abilities. Has a chance to light enemies on fire. Enemies caught on fire will take damage over time for a few seconds via the Burning condition.

Gives an overall boost to base damage.

You will be frozen in fear and unable to move during the duration.

Anyone who takes too much Cold Damage will be Frozen. You temporarily will be unable to move.

You are trapped by an enemy and cannot move for a short duration.

Will take more damage from whoever applied the Hex.

Pretty self-explanatory. Enemies cannot see you until you attack or become visible again. They will not attack you during invisibility.

Negates all damage of any kind.

All damage from legendary effects is reduced.

You will receive poison damage over time for a few seconds.

Gives a boost to critical chance from melee attacks.

You gain additional damage and armor boosts depending on how much health you are missing.

Better chance for attacks by you to be landed, but enemy attacks have a better chance to hit you as well.

As of this writing, we are unsure what the Sapped status effect does. We will update this article when we know more.

Any incoming damage will be dealt to a shield bar instead of your health. Remains until the bar is depleted and prevents you from being knocked to the ground or stunned.

Prevents the use of any abilities.

You will not be able to move at full speed temporarily.

Anyone who is Taunted cannot attack other enemies. Their focus will be centered on whoever is taunting them.

Any nearby enemies will be damaged slowly over time.

Prevents you from being stunned or knocked to the ground.

Damage inflicted to others will restore some of your health.

This is a condition that will prevent you from taking cold environmental damage.

Reduces any damage the character is able to do.