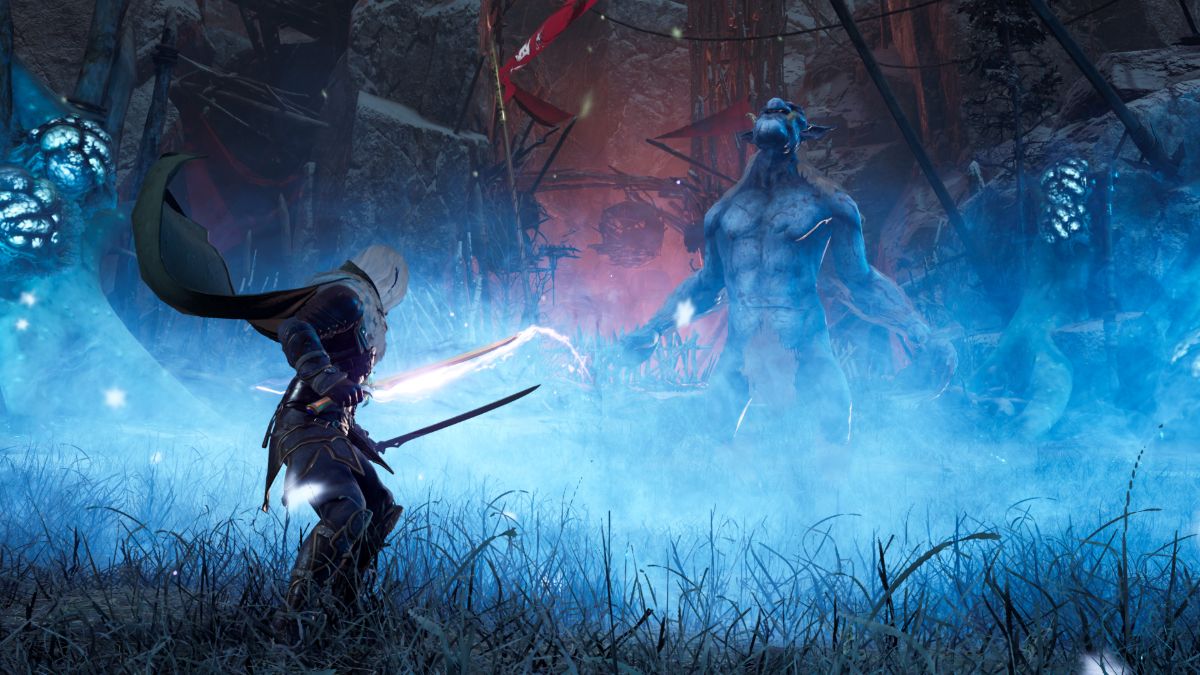 Dungeons & Dragons: Dark Alliance is home to a few tricky bosses, including Stonegrinder, a foe that can dish out a mean amount of damage and can be a sponge for punishment. By following these steps, you’ll be closer to finishing this dreadful fight that you’ll more than likely struggle with.

Before you head to the gate

Make sure you’ve collected everything you can from the mission, as the checkpoint will take you to the beginning of the Stonegrinder boss fight. Find all the druegar supplies, open all the treasure chests you can, and uncover the attribute point you can get around the second elevator.

This boss is tough

Stonegrinder is a particularly nasty boss fight, even at lower difficulties, due to its high damage output and unfair health. You will have to pinpoint accuracy with this battle, so mentally prepare yourself, especially if you’re alone.

Elaborating further, Stonegrinder has multiple moves at his disposal. Here’s a breakdown of what it can do and how to defend yourself against its repertoire.

This will be a long-winded fight, especially if you’re alone, so try to get some combos into him. The more hits you make, the more rewards you’ll get, like a boost to your ultimate move bar or health. Keep in mind that if you’re an archer, you can get an easy three hits to that combo tally just by using your alternate attack.

Another thing to keep in mind is that there are explosives all over the arena. Lure the Stonegrinder into them and hit the barrel to activate the blast. Try to avoid the eruption at the last possible moment to guarantee that the boss will be in the area of effect.

Follow these steps, keep avoiding, use your ultimate attack to the best of your ability, and eventually you’ll kill this beast.