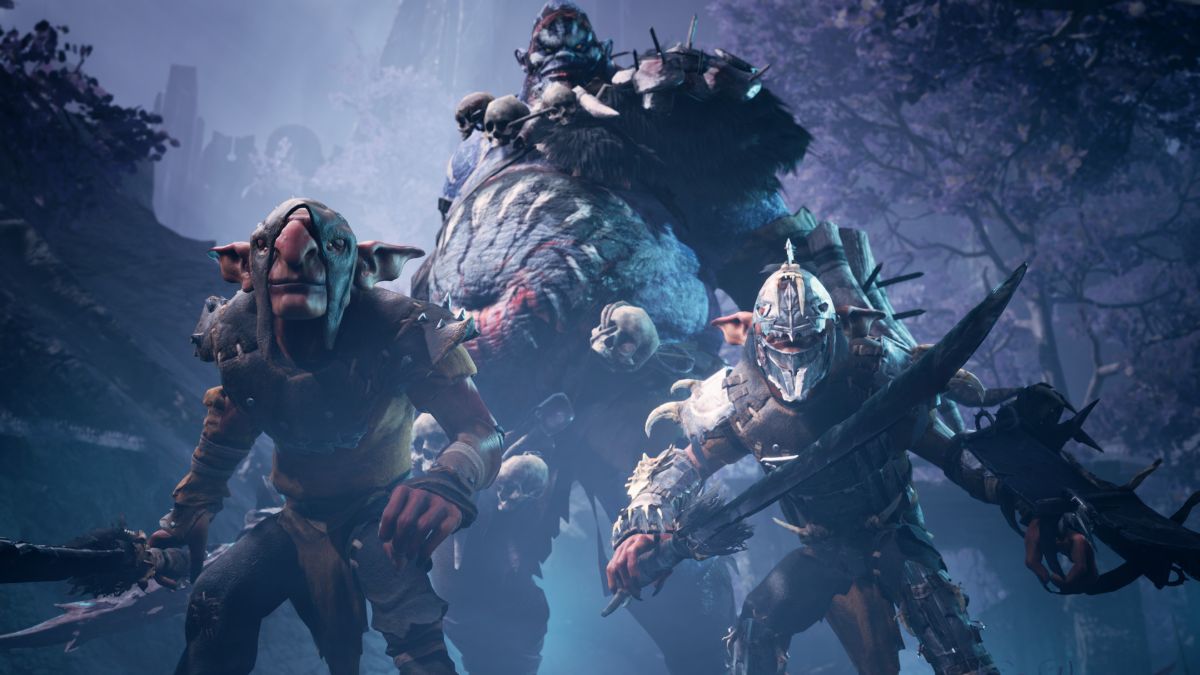 You’re on your first mission, and you already get busy with work. As a side objective, you can find all the Dwarven Cups. To do that, you must search far and wide, looking into all sorts of nooks and crannies. We’ve found all of them, so if you’re having trouble, this is the guide for you.

As soon as you start the level, you will find a dwarven cup on your right by a wooden crate and old-fashioned wheels.

Once you’ve passed the first flaming sword near the beginning of the level, go left. Jump over the gap and go through the encampment of goblins. Take them out. On the left of the large arrow contraption on a pile of unused metal armor, you find the dwarven cup.

The first time you ride the elevator, go left and keep running forward. You should see a frozen section on your left side as you run past it. You’ll see a giant troll in front of you as you go down a hill. Before encountering this wave of enemies, stay right. You should find a bunch of soldiers skewered by spears. Below on the right side, you should find a dwarven cup.

As you go into the bridge camp set up by the goblins, go to your left, where you’ll find bodies being burned on a fire. Behind it, you’ll find a dwarven cup.

Go to the top of the bridge section, and you’ll find for the first time mages alongside another one of those big trolls. Fight them and then once it’s over, go to the right; you’ll find a dwarven cup inside a cage next to an explosive (if you haven’t used it).

Go to the area where you fight the dual-handed fiends for the first time. You’ll see many cages strewn about and one of the last ballista to destroy in the level. After you’ve finished the fight, go southwest and find the dwarven cup in a cage that’s fallen down.

As soon as you’ve collected the sixth dwarven cup, go forward until you see a portal. Warp through it, and you’ll be immediately greeted by goblins. Take them out and then find a hidden path on the second right path. You may be shocked by a few traps but keep running to get to an area with a chest. Also, be careful not to fall off; you don’t want to play this level again. To the right of it, you’ll find your deserved dwarven cup.

As soon as you’ve collected the seventh dwarven cup, head out briskly, and then in front of you, you’ll see an elevator. Ride it and head to the top. Now, immediately you’ll see a few wooden barrels on the left. Smash them, and then you’ll find your last dwarven cup.