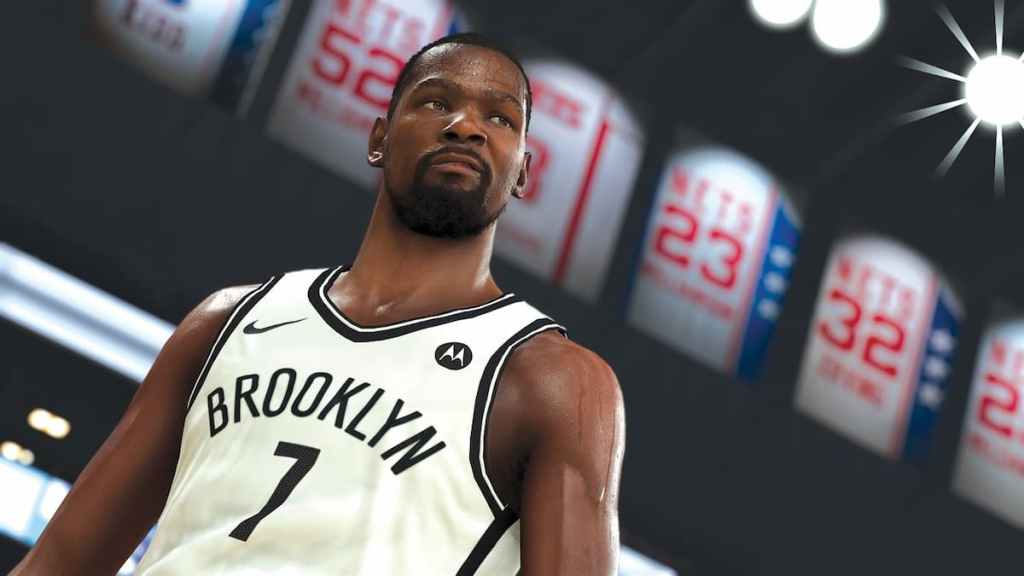 Badges aren’t the only MyPlayer component that’s returning to NBA 2K22. Takeovers, which are special boosts should you play well both as an individual and a teammate, are back to 2K22. and this year, players will be able to choose from some returning ones, as well as some new abilities. So, which Takeovers will be in NBA 2K22 this year? Let’s take a look.

Keep in mind a few things about Takeovers. For one, NBA 2K users can equip two: a primary and secondary. Primary takeover meters will fill up first. Once the first meter, you can either activate it, or attempt to fill up the secondary meter. Should you be able to fill up both, which might be tough given that you will need to play exceptionally well in order to avoid losing progress, both can be activated for a greater boost.

Also, be mindful that the last three badges on this list are locked, and need to be unlocked in order to be equipped.