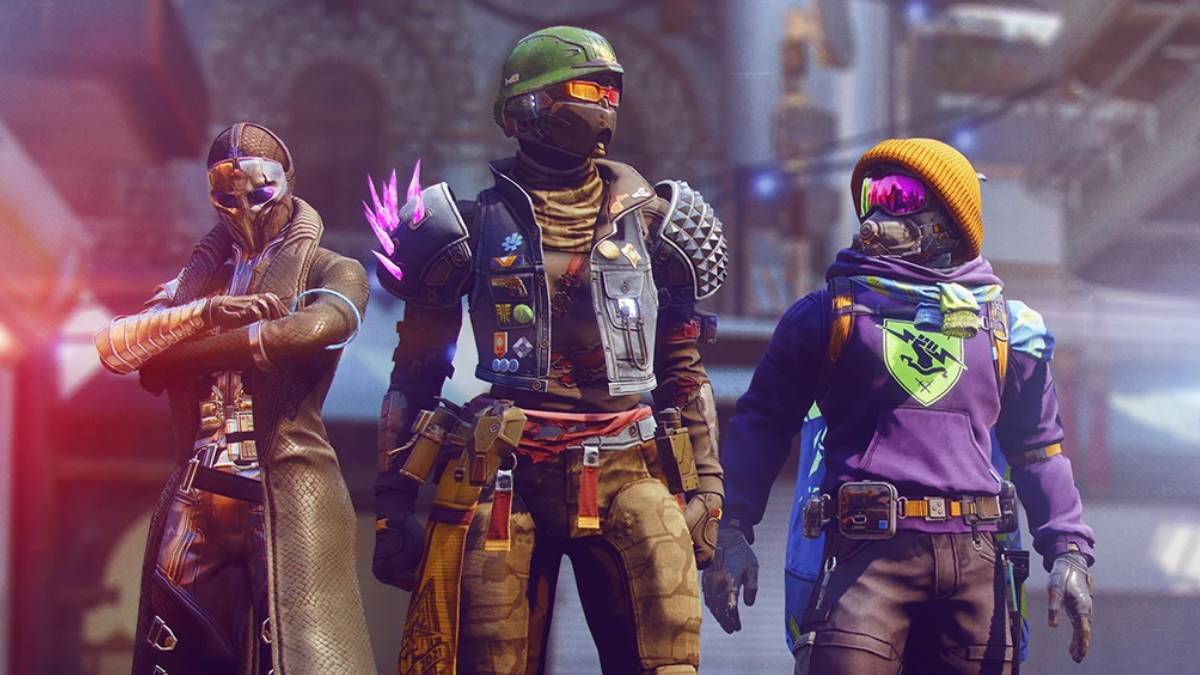 Bungie is prepping for their 30-anniversary celebration and communicated sandbox changes in their This Week at Bungie (TWAB) blog post. We wanted you to get your vault ready and finalize some builds, so we’ve got all the changes expected with the patch.

Bungie wanted more parity between shotguns in PvE, so precision-frame, slug shotguns still outclass pellet shotguns, but you’re not throwing for using one in raids anymore. Linear Fusion Rifles, Caster Swords, and Bows all got quality-of-life changes in PvE that they sorely needed. Sidearms were nonexistent on PC due to a workaround Bungie did to convert non-hitscan projectiles into hitscan projectiles. Reducing the travel time of projectiles, making them instant, will increase the PC users rocking their favorite secret special weapons.

The real standouts here are the buffs/reworks to Crytothesia 77K, Whisper of the Worm, D.A.R.C.I., and Sleeper Simulant. Cryothesia 77K was considered unusable by many because of its restrictive playstyle. It is fantastic for Stasis builds, but these changes will afford it some flexibility. Whisper, D.A.R.C.I., and Sleeper Simulant deserve to shine in boss encounters as DPS deities, so we’re sure that many Guardians will set Gjallarhorn aside for bosses that don’t favor rocket launchers. Suros Regime and Malfeasnace look to be sleeper hits in the next patch.

Increased magazine size from 3 to 4, increased PvE damage by 6%.

Whisper of the Worm

Adrenaline Junkie is now something you should look for if tossing grenades is your thing. It’s essentially Swashbuckler for grenades, and we can’t wait to test it out. Vorpal is more dynamic now and emphasizes the use of primaries when supers are active in PvP. In PvE, you’ll have more options to choose for trait slots since the 10% on heavy weapons is outclassed by perks, like Firing Line. Whirlwind Blade got the Vorpal treatment, niching itself for longer damage windows and ad-clear. Pulse Monitor got a buff, so you won’t be one-shot when it procs. Pair this with Unrelenting to never reload and heal on killstreaks.

Weapon swap speeds needed a build-cost, and with the changes to Quickdraw, Quick Access Sling was an outlier. Losing the +100 handling for an overall more consistent experience will hurt some players, but exotic armors, weapon traits, and armor mods can help fill the gap. The Full Auto Retrofit is a stopgap measure Bungie is introducing until its function becomes an intrinsic menu option when Witch Queen releases. Firing all sidearms in full auto is going to feel amazing.