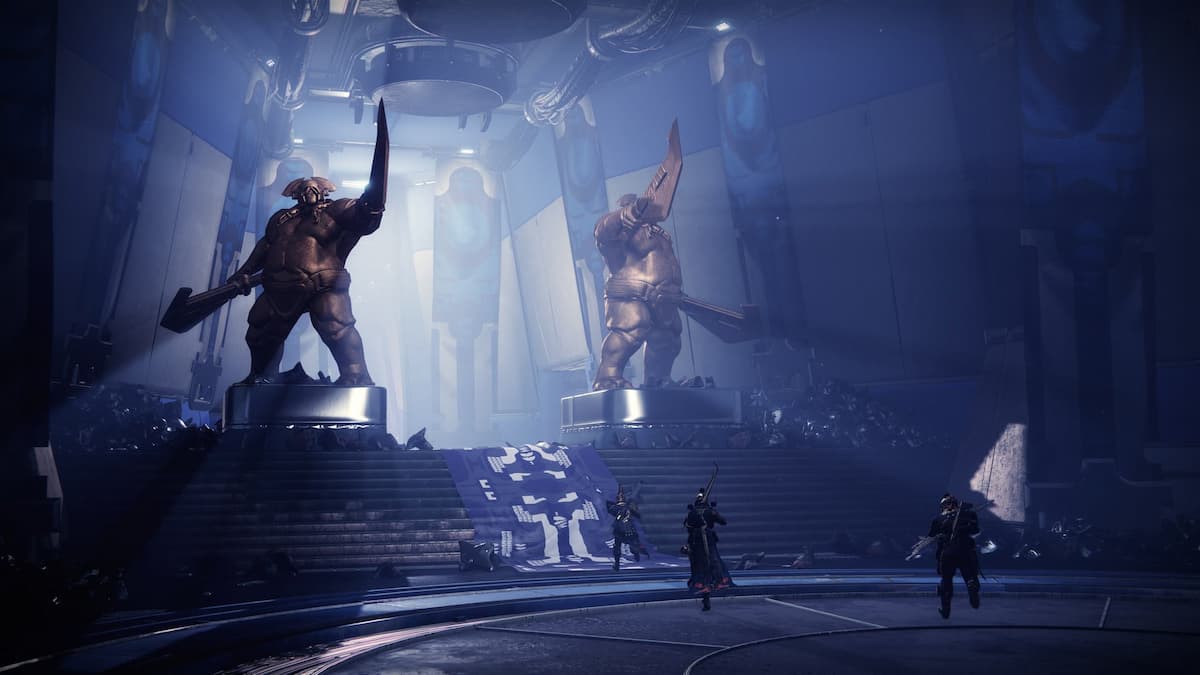 A new season in Destiny 2 means a new title, and the Season of the Chosen title is, unsurprisingly, “Chosen”. This is is another very singleplayer friendly title, so if you don’t have one yet, now is your shot. This season doesn’t even have a badge attached, so no need to try and collect all the required gear for them.

Now, it is worth noting that new requirements may arrive as the season goes on. Bungie don’t want to drop any huge spoilers on us but so far nothing is pushing you into PvP, Raids, or Dungeons, which is a pretty great move.

We will be keeping this list up to date as the season goes on, in case Bungie have any tricks up their sleeve. So far, this seems to be a very manageable list of things to do, as long as you are willing to grind a little bit over the course of the season.