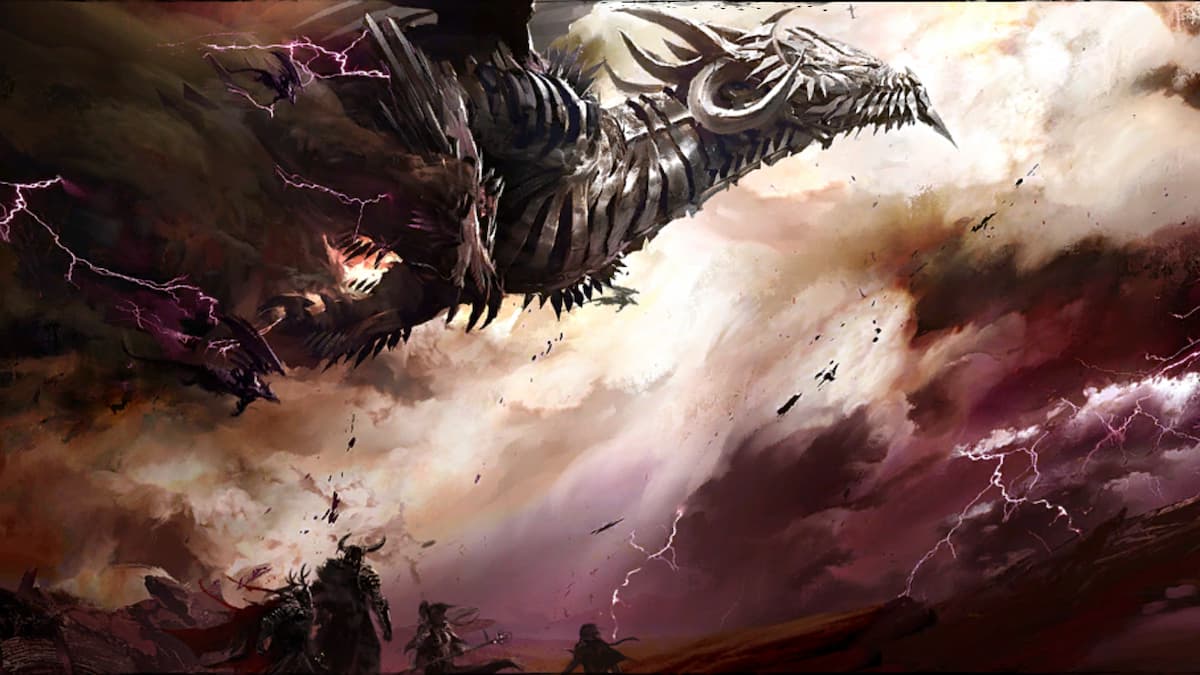 Whether you’re a hardcore PvP player or a take-it-slow explorer of the PvE realms, there’s something for everyone in Guild Wars 2. The MMORPG recently launched its third expansion, which has brought with it a renewed focus on improving the basics. In a recent blog post, the development team shared details on many upcoming quality of life improvements to Guild Wars 2 PvE and core mechanics and extra goodies for players.

Related: Guild Wars 2: End of Dragons warms the heart to soften the darkness beneath the surface

While there are PvP aspects to Guild Wars 2, most of the content is driven by its PvE content. Whether this is through the Living World story or the introduction of cooperative modes, Guild Wars 2 is a PvE dominant game. To make this mode play smoother, the development team has decided to introduce several small but powerful changes to the game.

The development team stated in the blog post that the long-incorporated aspect of Armor Repair, which changed once before, has ended. Players no longer need to head to the various Anvils worldwide or use Repair Canisters if they’ve been downed or killed in-game. Instead, your armor will remain undamaged, and using Repair Canisters or Anvils will grant you a small boost for twelve hours; this is not applicable to PvP or WvW.

The boundaries of the story instances have always been a bit of a hassle. Sometimes being knocked back or accidentally stepping out has kicked you from the instance and resulted in you having to restart the whole instance from scratch. The same tech introduced into Guild Wars 2: End of Dragons is now being applied to all instances. This means you won’t be kicked from the instance if you stray too far; instead, you’ll be bumped back into place.

Players will also be able to change the contrast of their cursor, making it easier to locate in times of heavy action. Players can choose, Off, Low, or High.

The devs have also decided that they want to improve upon the skills, traits, and weapons for the individual classes to boost the overall variety of builds. Slated for release on June 28, players can expect the following changes to each class:

Related: All upcoming changes to Raids and Strike Missions in Guild Wars 2, explained

Boons are the buffs to your player and surrounding players that can make or break a fight. The devs have decided that the uptime of the more important boons, such as Alacrity, needs to be boosted. As such, some skills that were only self-targeted boon sources will now be shared with allies, subsequently taking weight off the support classes and adding versatility to the damage roles.