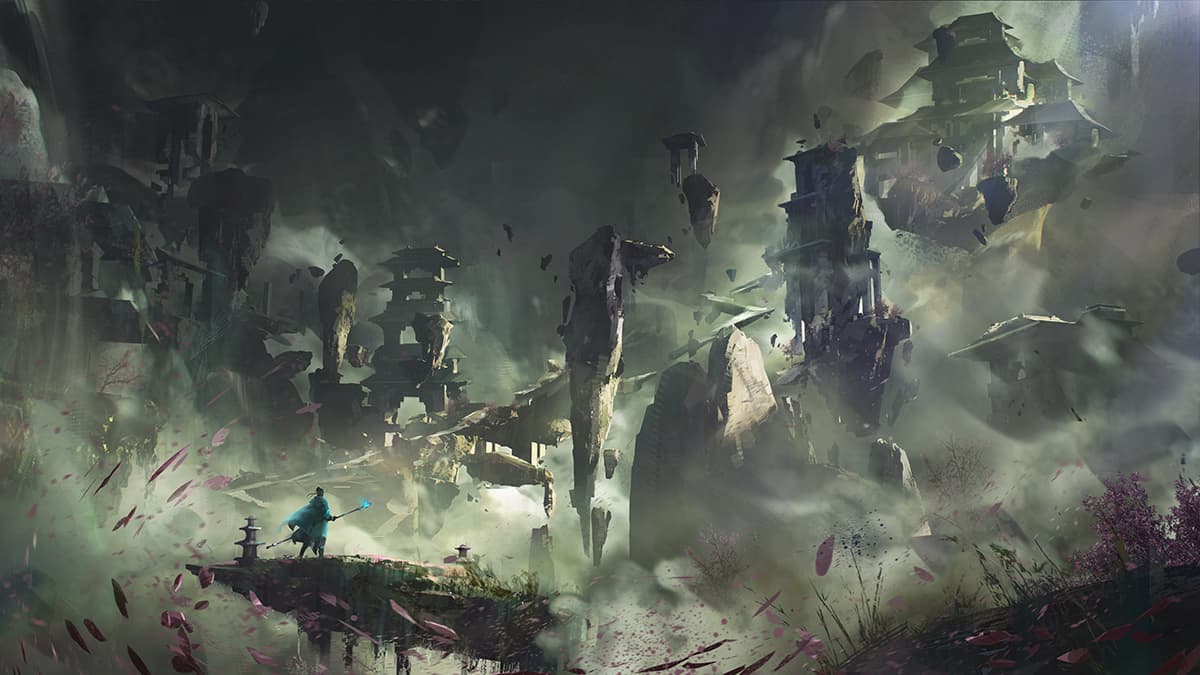 Guild Wars 2 focuses hard on its storylines and end-game content. The MMORPG launched its third expansion, End of Dragons, and since then has been spending a lot of time on boosting the experience for players. Multiple changes to Strikes, Raids, Dungeons, and the Meta events of the various maps have been implemented. Now, even more changes are on their way to the game, affecting not only game activities but also the classes themselves. These are all the changes on the way to Guild Wars 2 regarding Raids and Strike Missions.

Related: How do Tales of Dungeon Delving work in Guild Wars 2

All Raid changes in Guild Wars 2

Raids have been notoriously difficult to access for the casual player. Dominated by gear requirements and parties with high demands, it has always been intimidating for the average player. Devs have now offered a possible solution to this. The Embolden system is an optional mode that will boost your damage, health, and healing based on failures. Each time you fail a Raid run, your Raid members will receive a boost to their Embolden.

Changes to the LFG system

The LFG or Looking for Group feature has also been updated to cater to those seeking training Raids and normal Raids, making it easier to find a group that suits your needs. This means you’ll no longer be kicked from a Raid for being inexperienced or have a Raid search log plagued by Training groups.

The amount of gold that you’ll be earning from Strike missions from the End of Dragons expansion will be boosted by the following amounts:

Players will also be able to receive a brand new reward for completing the challenge mode. The Imperial Everbloom Infusion can either be purchased from Zazzl in Arborstone, where it will be account bound, or as a chance drop through Strike mission completion. The dropped Infusion will be tradable, and you’ll have four weekly chances to have it drop.

The Harvest Temple’s challenge mode was delayed from June 7 to June 28. Fortunately, it has been confirmed that the June 28 release of the challenge mode will remain in place, and players can enter into it as soon as the update drops. The delay was due to a decision made by the Devs to ensure quality and reduce the amount of bugs experienced.