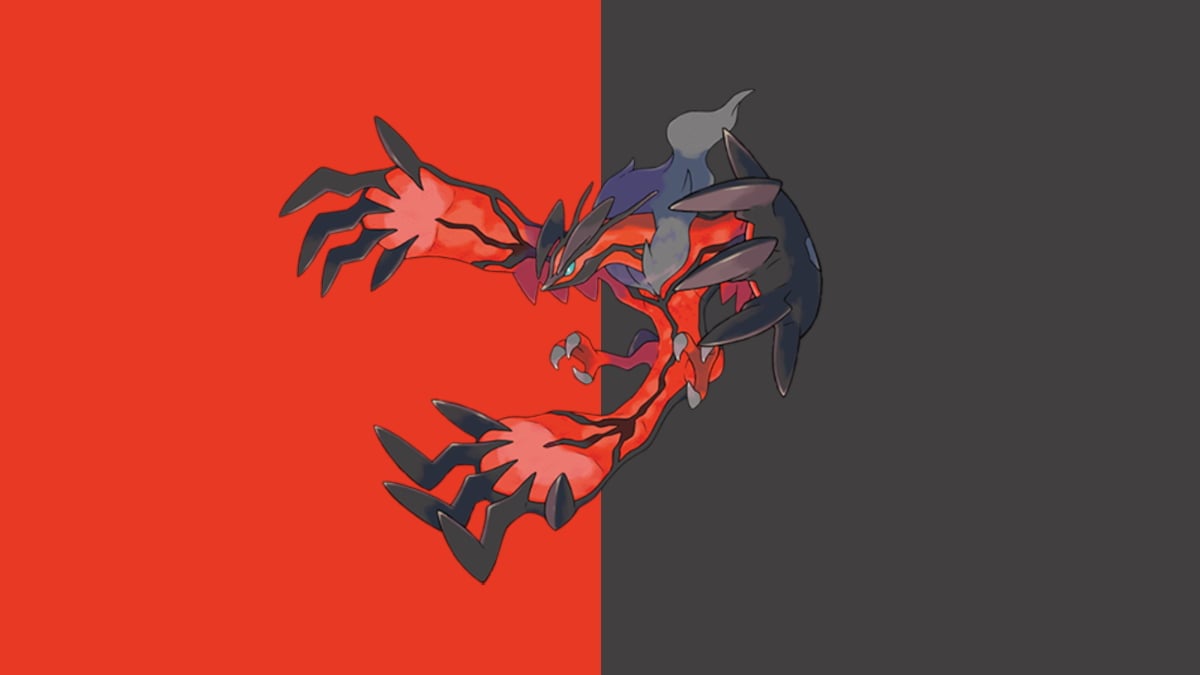 Yveltal is returning to five-star raids in Pokémon Go, allowing you to add it to your collection. It’s a legendary Pokémon that has been considered one of the better Master League choices, and adding it to your roster would give you an advantage, even if you plan to use it for other five-star raids. However, defeating this Pokémon will not be easy. This guide covers all Yveltal weaknesses and the best Pokémon to counter it in Pokémon Go.

Yveltal is a Dark and Flying-type Pokémon. It will be weak Electric, Fairy, Ice, and Rock-type moves, but it’s resistant to Dark, Ghost, Grass, Ground, and Psychic-type attacks. It’s effective against taking down several of the Master League Pokémon that appear pretty frequently, making it a superb legendary Pokémon for that category. It’s much better in the Master League Classic without XL candy, but once you do that, take it to the standard Master League.

Related: The best moveset for Yveltal in Pokémon Go

The best Pokémon counters to Yveltal

Some of the best Pokémon you can use against it include Zekrom, Rhyperior, and Togekiss.

Zekrom is a Dragon and Electric-type Pokémon. Besides Therian Thundurus, it’s one of the best Electric-type Pokémon to use in the Master League or raids. Zekrom can shut down Yveltal pretty hard, given its array of Electric-type attacks. The best moveset for Zekrom to use against Yvetal will be charge beam for its fast move, followed by wild charge and outrage.

The next choice is Rhyperior, a Ground and Rock-type Pokémon. While this is a Ground-type Pokémon, Rhyperior being a Rock-type makes up for it. Rhyperior has quite a bit of defense to withstand Yvetal’s attacks. The bad thing is that Yvetal’s charge move, focus blast, is super effective against Rhyperior, which can lead to some problems. The best moveset Rhyperior can use against Yvetal will be the fast move smack down, followed by rock wrecker and stone edge for its charged moves.

The last choice we want to bring up is Togekiss, a Fairy and Flying-type Pokémon. Togekiss is always the ideal choice in the Master League and Master League Classic to defeat many Dragon-type Pokémon and some of the more niche choices. Yveltal now fits that category, and you want to use a Togekiss in your team to counter it both in PvP and when battling it in raids. The best moveset Togekiss can be charm for its fast move, followed by ancient power and flamethrower.

When battling against Yveltal in raids, you’ll need to use a full team of six Pokémon. These are some additional choices to consider during those battles.

After defeating Yveltal in a five-star raid, there’s a chance you could catch its shiny version.