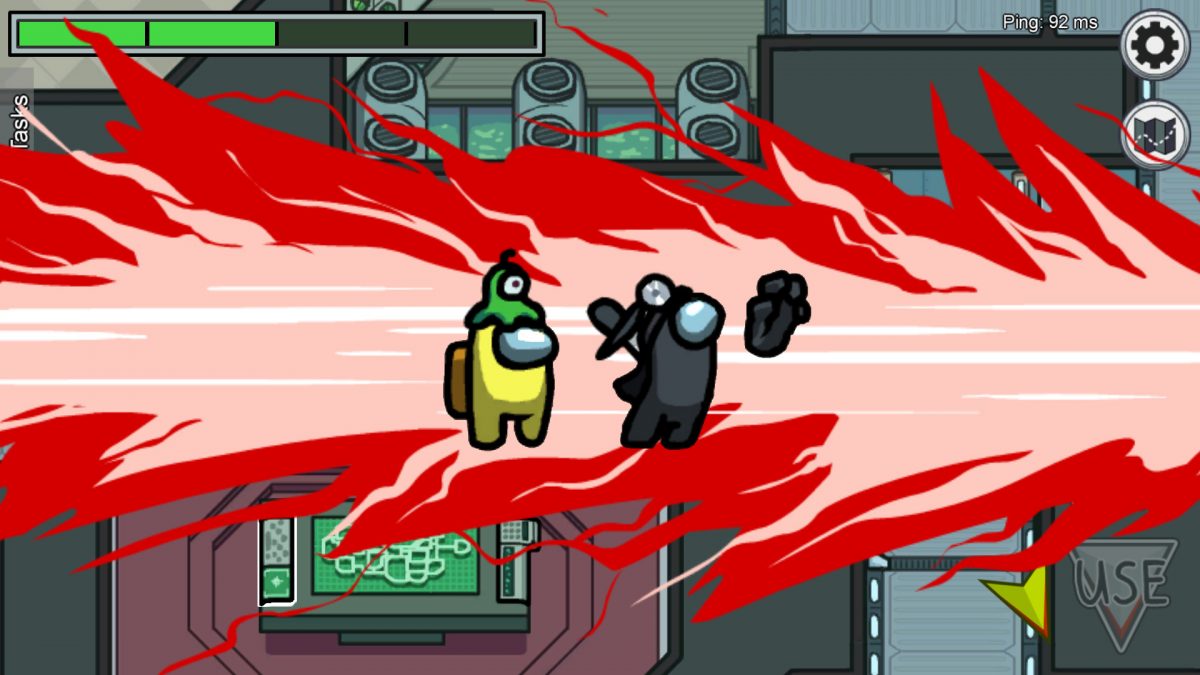 Among Us has been one of the many games which have suddenly blown up in popularity after the coronavirus pandemic. A large number of players are playing the game, and that has inevitably led to a plethora of issues.

With the increase in popularity, developer InnerSloth LLC has been actively updating the game. However, the recent patch hasn’t turned out to be as good for the game as expected rather, it has been throwing a common error for many players.

Related: What is the matchmaker is full error in Among Us?

Quite recently, the lobby code in the game was changed from four digits to six digits to accommodate more lobbies in the server. Players have been reporting that they are not able to connect to lobbies using the six-digit code.

The fix for the issue is pretty straightforward. All you need to do is make sure your app is updated to the latest version. The exact version of the update in which it is fixed is version 2020.9.9.

Many players had earlier reported that the update is not out for them, so the best they can do is wait until is completely rolled out. This issue has been addressed by InnerSloth LLC in the latest update, so you won’t be facing any such issue if you have the new version of the game installed on your system.