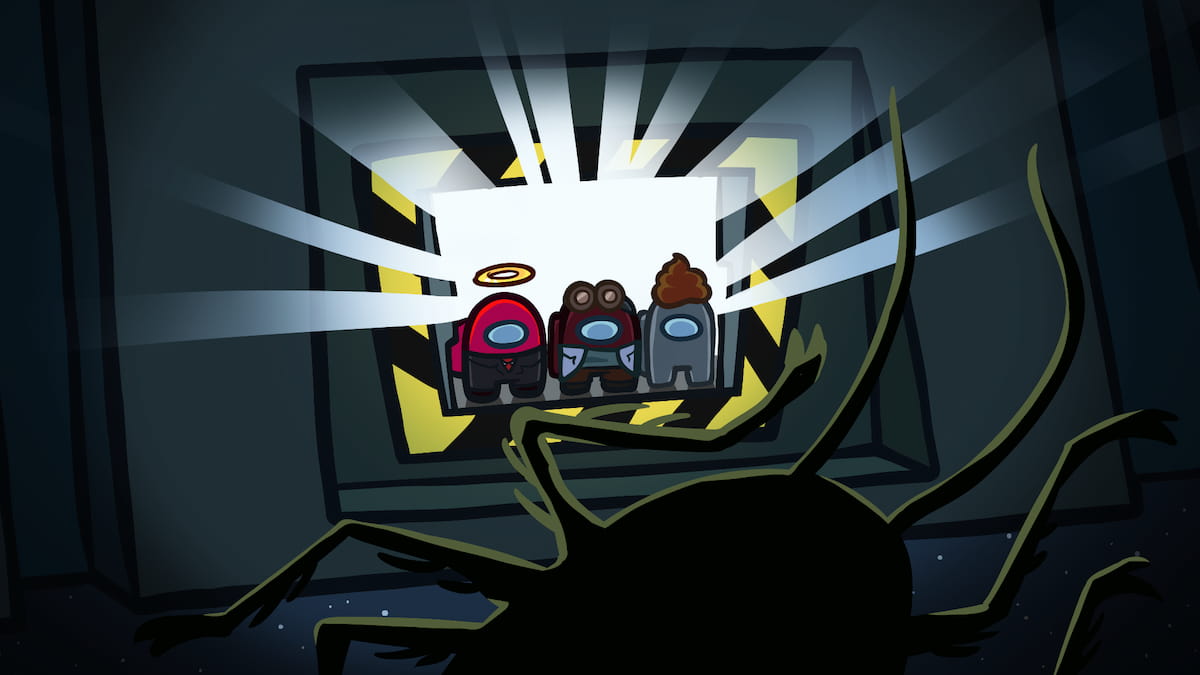 Among Us is still enjoying plenty of love, and its creators continue to chug away pushing out updates and patches to keep everything working nicely so everyone can continue to stab each other in the back in safety. A June 2022 update features not just a substantial amount of fixes for troublesome bugs, but a pleasing handful of quality of life improvements too.

Among Us was first significantly catapulted into the public eye due in large part to its popularity on streaming platforms like Twitch, and one of the additions in this patch is designed to streamline that a little bit. Streamer Mode can be activated from the General Settings menu, and it will obscure the room code from view so that players can have a little more control over who gets allowed into the game.

Another notable addition is a Colorblind Mode, which can be toggled from the same menu. Switch it on and the names of players’ colors will appear underneath them in general play, or next to them in meetings. Ideal for those unable to comfortably make out the colors of the other players — and hopefully a sign of more accessibility options to come in the future.

There’s plenty more in store in this update — see below for the full patch notes.