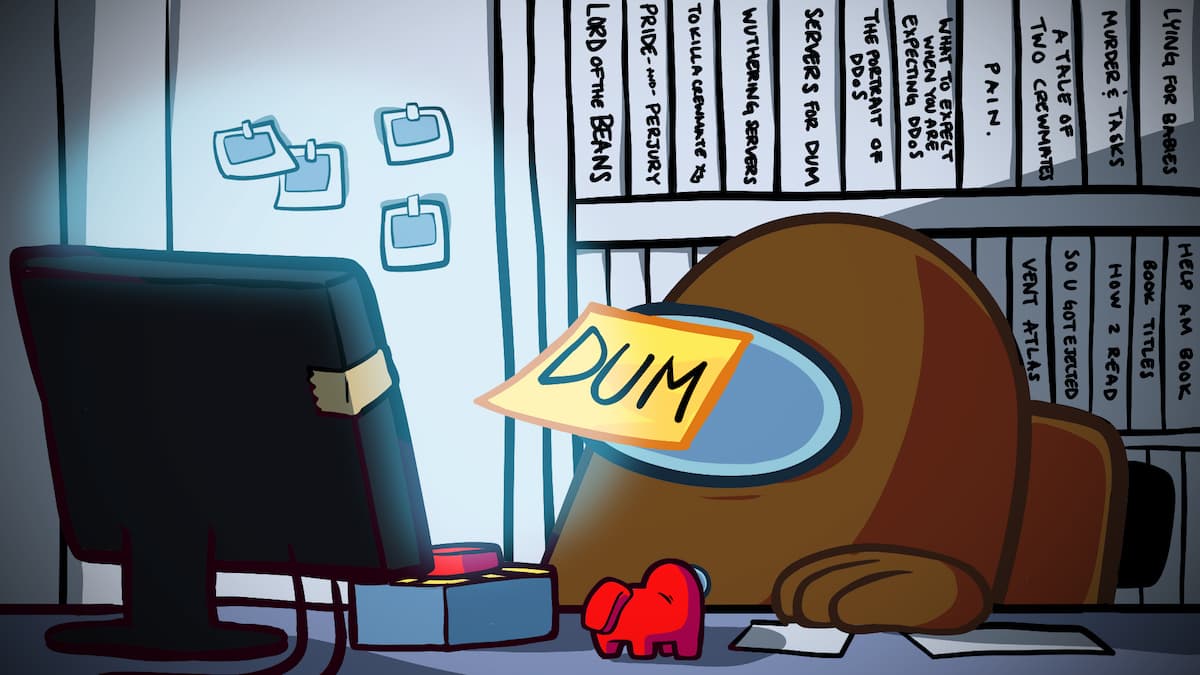 The new Roles and Cosmicube update has hit Among Us, bringing with it brand new Roles for players to assume, achievements to earn, and a slew of new resources to hoard in order to purchase cosmetic items. If you’re feeling a little lost in the sea of new currency types and terminology, look no further.

Cosmicubes aren’t exactly a currency themselves, but they’re at the heart of the new update. Purchase them at the store using Beans or Stars (different Cosmicubes are available depending on which currency you use), and you’ll reveal a whole branching system of unlockable cosmetics. To unlock the various items, you’ll need Pods — but more on that in a bit.

Beans are a resource unlocked through normal online gameplay. That’s right: just play Among Us as you would normally (whether that’s diligently tending to your tasks or savagely hacking apart your fellow crewmates), and you’ll soon be reeling in those Beans. You can use them to unlock individual cosmetics like hats, skins, and visors in the store, or to buy certain Cosmicubes. And best of all: they’re free.

Stars are similar to Beans in the way that they’re used, but with one key difference. You don’t unlock Stars by playing the game normally — rather, they work as Among Us’ premium currency, meaning you’ll have to fork over actual money to get them. Stars can be used to buy certain Cosmicubes and also to grab a different selection of cosmetics available in themed bundles through the store.

Like Beans, Pods can be gathered during normal gameplay, as long as you have a Cosmicube activated. Each Cosmicube has its own associated type of Pod, which can’t be transferred between Cosmicubes. Use Pods to actually unlock the various branches of a Cosmicube and reward yourself with all sorts of different cosmetic goodies.

Alright, experience technically isn’t a currency either, but it does play into the other systems. Players will be awarded XP based on their playtime, all of which will contribute to leveling up. While there aren’t any tangible gameplay benefits to leveling up at the moment, a higher player level will provide multiplier bonuses for Beans and Pods earned while playing, so it’s worth keeping an eye on.

And there you have it: the complexities of Among Us’ new monetization systems laid bare for all to capitalize upon. Now get out there and try not to look too sus.