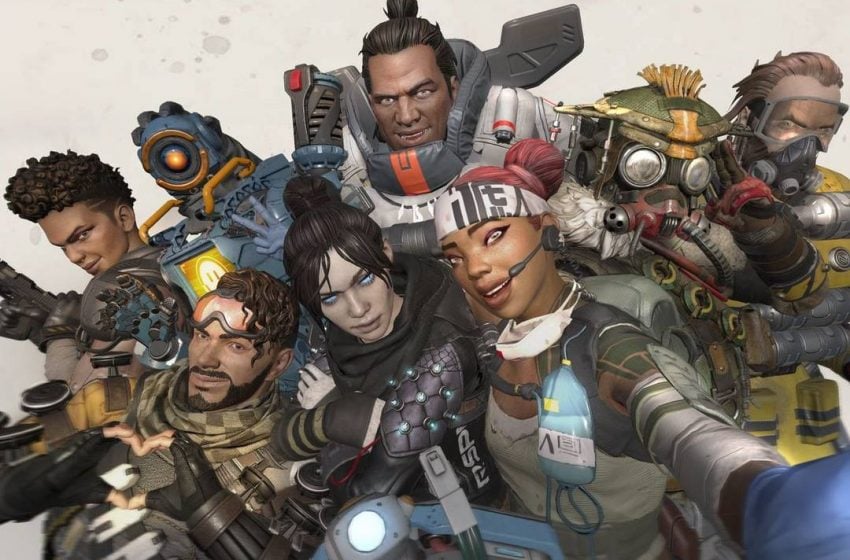 Did you finally unlocked that over the top finishing move in Apex Legends but have no idea how to execute the execution? Don’t worry, and we’re here to help you take out the competition in style!

How To Perform Apex Legends Finishers

To finish off an opponent in Apex Legends, they must first be in the “down but not out” status where they are crawling around on their knees.

Which Button To Press To Perform Finishers In Apex Legends

Just move up close to your opponent and hold either Square on PlayStation or “X” on Xbox. PC players should have their execution prompt set to “E” by default.

However, be warned that when you initiate a finishing move that enemies can and will attempt to kill you. So these flashy finishers are best saved for when you want to let an enemy squad know that it was personal!

Bloodhound currently has three finishers. The default one called First Finisher shows the technological tracker casually tossing a knife into the face of his victim. Bloodhound’s second finisher; Clean Kill, is even more vicious as he stabs his opponent multiple times in the ribs before they fall over. His final execution; With Honor, has Bloodhound stab his opponent in the chest but respectfully putting their weapon over their chest.

Gibraltar currently has three finishers. The default one called; First Finisher shows the larger than life Legend posing in front of his opponent before pulling out his customary blade and hitting them over the head. Gibraltar’s second finisher; Warcry, features the Legend pulling the opponent up to their knees before smashing them over the head with his shield. Gibraltar’s final finisher; Force of Gravity, shows the legend comedically sitting on his opponent and laughing into the camera.

Lifeline currently has three finishers. The default one is called; First Finisher and the combat medic shows off her dance moves by spinning around and knocking her opponent in the head with a drumstick. Lifeline’s second finisher, Ajay’s Lullaby, shows her stabbing her opponent in the heart with a syringe and then their head as she shushes them to sleep. Lifeline’s final finisher, D.O.C.’s Shock, shows her getting some assistance from her drone as she attaches a wire to the opponent and electrocutes them.

Pathfinder currently has three finishers. The default one is called; First Finisher and the snarky robot shows off his dance moves before attaching his grappling hook to his opponent’s head and uppercutting them. Pathfinder’s second finisher; Hi-5, shows Pathfinder using his grappling hook once more to attach to the opponent’s neck and pull them in for a lackluster high-five. Pathfinder’s final finisher; Iron Haymaker, features Pathfinder channeling his inner boxer to deliver an overly dramatic punch as the opponent rises to their feat.

Wraith currently has three finishers. Her default finisher; First Finisher; has her briefly lose control by teleporting towards the opponent for a devastating knockout punch. Wraith second finisher; Existential Crisis, has wraith headbutting her opponent, teleporting behind them to sweep their legs, and finally jumping on their face to finish them off. Wraith’s final finisher; Into The Light, has wraith knocking her opponent senseless and then throwing them through a portal into parts unknown.

Bangalore features only two finishers at the moment. Her default finisher; First Finisher, sees her casually walking up to her opponent to blast them in the face with a smoke grenade. Her final finisher; Reversal Of Fortune, shows her tactically disarming her opponent and finishing them off with their own weapon.

Caustic has three finishers at the moment. His default finisher; First Finisher, has him disrespectfully slapping his opponent before tossing one of signature gas grenades. Caustic’s second finisher; Last Breath, features him pulling an opponent close and personal to spray them with one of his gas grenades. Caustic’s final finisher; Strike Three, has Caustic mercilessly beating his opponent as they try to crawl away from him.

Mirage currently has two finishers in the game. His default finisher; First Finisher, shows him moonwalking before spinning around kicking his opponent. His final finisher; Pound It, Bro, has one of his clones sneaking up to a scared opponent before the real Mirage punches the opponent as he fist bumps his clone.

Apex Legends is a new Battle Royale game (free-to-play) from Respawn Entertainment (the developer behind the Titanfall video game franchise). The game supports a maximum of 60 players per server, a maximum of 3 players per team (trio) to compliment each other, and there are classes/heroes with unique abilities.

Sadly, the game does not support Cross-Platform at launch but Respawn, and EA has hinted that this demand of the community is going to be fulfilled in the coming months.

Conquer with character in Apex Legends, a free-to-play battle royale game where legendary challengers fight for glory, fame and fortune on the fringes of the Frontier. Choose from a roster of unique characters and experience the next evolution of battle royale. Play for free now on PS4: http://bit.ly/ApexLegends-PS4