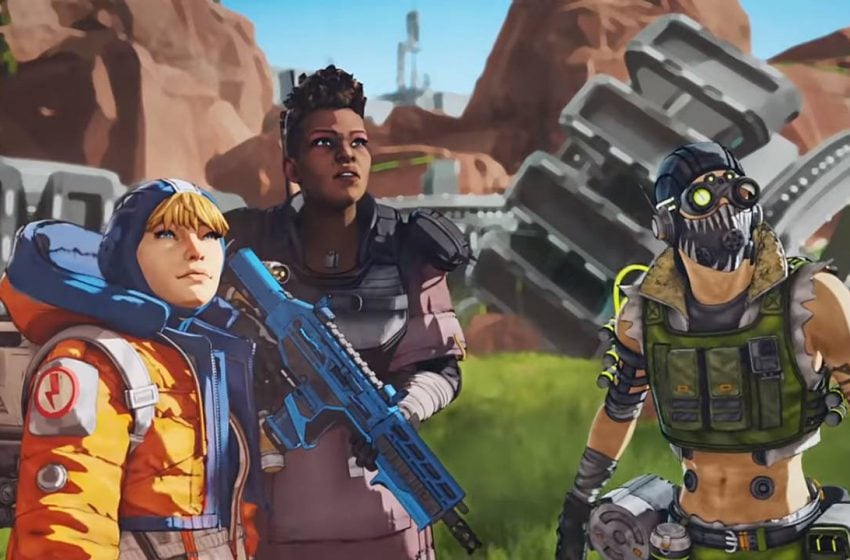 No one could’ve predicted the overnight success of Apex Legends! This free to play BR (battle royal) game has become another top dog in the arena of BR games. The unique combination of elements from games such as Overwatch and Titanfall 2 make this BR game a force to be reckoned with. The emphasis on teamwork between three man squads is hardwired into the DNA of the gameplay. Apex Legends is a unique BR game because it currently doesn’t feature any solo game modes.

In order to compete, you’ll have to join forces with your friends (or enemies). However, sometimes your comrade isn’t always available and you’ll have to enter the battlefield with strangers. Here’s a guide to help those stressful times when your not sure if you can trust your teammates.

One of the brilliant features of Apex Legends is that every player can point out all items, locations, and even enemies within the world. With a simple press of a button, you’re able to give efficient call outs to your teammates without even using voice comms. Even if you’re an anti-social gamer, you can still contribute to your team by suggesting where to go and pointing out valuable items. This simple feature fixes the problem that many BR games have which is that silent gamers are often a detriment to their team.

2: Stick With Your Team!

Honestly, this tip could apply to almost any BR game but it’s extremely relevant in Apex Legends. Unlike games like Fortnite where a three versus one battle isn’t completely unwinnable, Apex Legends tips the favor in the odds of the more coordinated team. With so many possible team combinations, you’ll have to get pretty lucky to wipe a squad out by yourself. Besides that, there’s no real benefit to going solo in this game as you just lessen your odds of winning even more.

Characters such as Lifeline, who have the ability to heal teammates are extremely valuable on the battlefield. Not only that but she can call in care packages and pull out a shield while reviving. Because this game doesn’t restrict player weapons to their class selection, you’ll be a valuable asset to your team while dealing out the damage. Support characters like these allow their team to shine in almost any situation and the game’s accessibility allows players to be an important anchor for their team.

4: Be The Hero Your Team Deserves!

Did your team barely make it out of a fight? Are both of your random teammates dead and your the last man standing? Pick up their chips! Unlike other BR games, Apex Legends allows the player to experience life after death (literally). Retrieve the Chips of your fallen teammates in time and you’ll have a chance to bring them back to life! That is…if you can make it to the nearest regeneration station (that’s what I call them). So as usual, there’s strength in numbers so don’t leave your teammates behind just because of their strangers.

Do you really need two peacemakers? Share with your teammates! Are your teammates low on health and ammo? Toss a couple of supplies their way! Also, try not to pick up ammo for guns you don’t even have at the moment. The game will display giant red signs over any ammo or item that’s not compatible with your current loadout. For this reason, you should get accustomed to pinging every item you find in case your teammates could use them.

Don’t be afraid to follow the lead of your teammates sometimes. Now obviously, if they’re headed directly into an airstrike, then maybe question their motives. But sometimes you’ll come across tactical geniuses that know the choke points on the map like the back of their hand. It’s a roll of the dice whether you’ll get these individuals on your team but regardless, don’t be afraid to go along with someone else’s plan. This is a team based BR game after all!

And finally don’t be that toxic guy in every BR game that takes this game extremely seriously. While this is unavoidable because all games need their toxic fan bases. Please attempt to be a decent human being when entering squads as a solo player. Trust me, everyone will have a much better time and you’ll more than likely play better due to less stress and hostility coming from your headset.