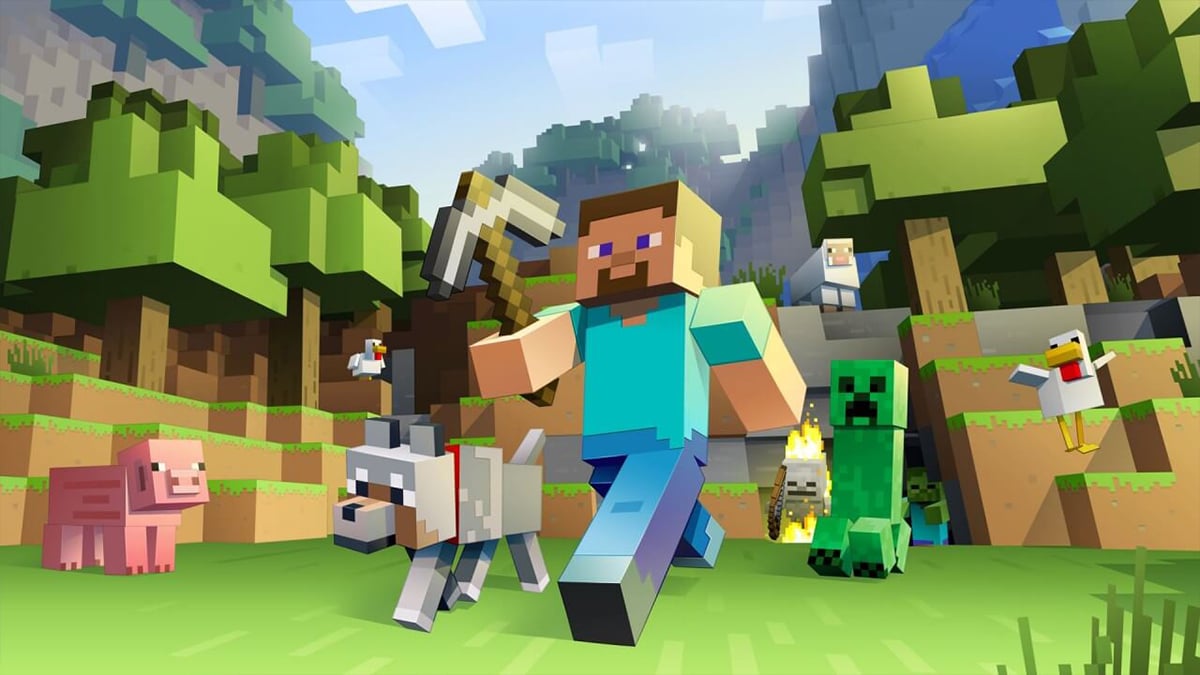 When you play Minecraft, you go off on adventures, gather materials, craft items, and build whatever you can imagine. It’s a straightforward experience — most of the time. When it comes to specific versions of the game, there are some key differences. Fortunately, Minecraft players on PC won’t have to worry about that for much longer.

Related: The 10 best castle blueprints and ideas in Minecraft

As detailed on the game’s website, the two versions are finally merging (in a sense) on PC. Understanding the differences between them will help explain just what the combination means, so read on to get the full breakdown.

What are the differences between Minecraft Java and Bedrock editions?

First things first, if you’ve only ever played Minecraft on consoles and mobile devices, then you’ve only used Bedrock edition because Java is just for PC, Mac, and Linux. However, Bedrock edition is also supported on PC, leading to some confusion — and that’s why developer Mojang is merging them in the first place.

The game has crossplay, so while you can play with others across platforms, that really only applies to Bedrock Edition. Java is more technically oriented: it’s more open to mods, offers additional game modes, and has a higher performance ceiling. You can also program more complex Redstone devices in Java edition.

When are they merging?

The two will combine on Tuesday, June 7. That doesn’t mean Minecraft will be a single, unified game though. Rather, those who own one version on PC will automatically receive the other. The other might take a few days to appear in your Minecraft launcher, but Mojang is making sure that “all eligible players” will receive what they need. Once they do, they’ll no longer have to choose between which edition to buy.

To reiterate Mojang’s own post, Java and Bedrock will still be two distinct games. Those distinct features will remain that way. Still, launching them from one place and not having to own both is a blessing.