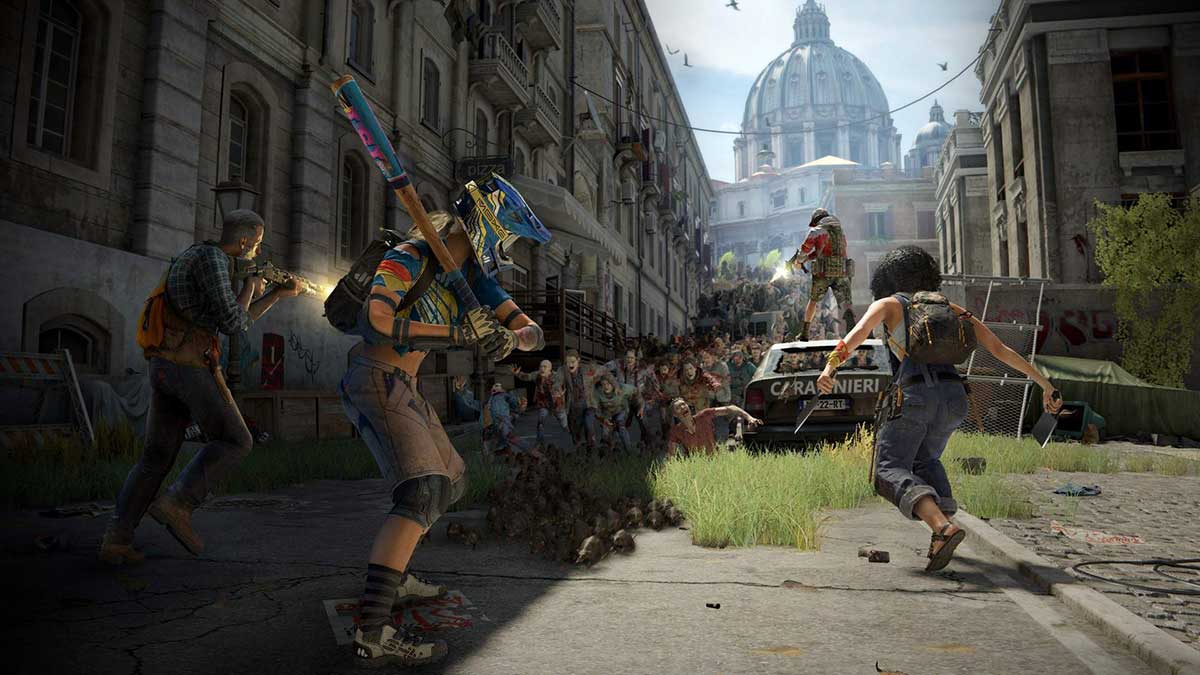 World War Z: Aftermath adds a lot of new content to the base game. As well as two new locations to shoot your way through, there is also a new type of enemy to contend with: Rats. However, there seems to be some debate among players as to whether Rats are a type of infected or not. So, in this guide, we’ll explain exactly what they are.

The short answer is no; Rats are not infected with any sort of zombie virus, let alone Solanum, the virus from the World War Z universe. We know this because any infected-based abilities on the various Classes, such as Masking Vaccine, don’t work against Rats.

The Rats in World War Z: Aftermath are flesh-hungry rodents that form packs to overwhelm their prey. They’ll attack anything that moves, though they seem to sense the Solanum virus because they don’t eat infected flesh. So instead, they focus on those who aren’t infected, and that includes you.

If you’re caught by Rats, they’ll swarm you and pin you down until another player can shoot them away from you. Rats were impervious to anything but fire at launch, though that’s now been fixed by a post-launch patch. Still, Rats pose a considerable threat to anyone who isn’t careful while they’re out exploring the world.