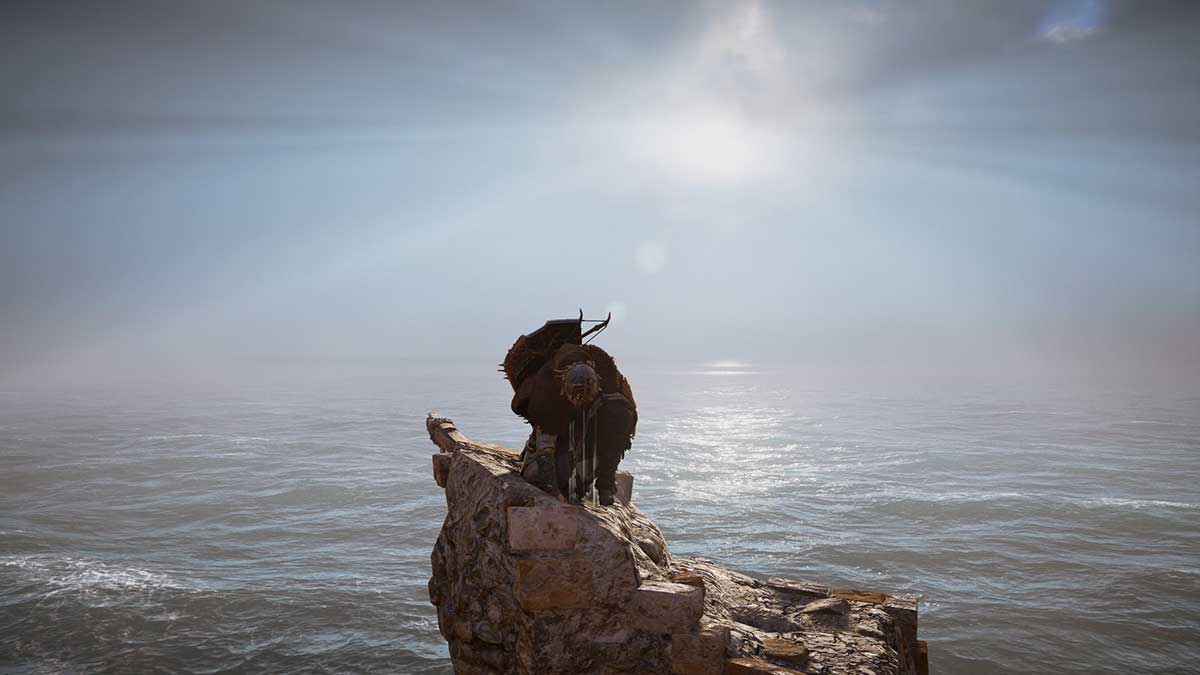 You’ll come across Treasure Hoard Maps throughout Saxon England while playing Assassin’s Creed Valhalla. Each one contains a cryptic clue about the location of a rare piece of loot. Finding the location isn’t always easy, though, which is why we’ve put together the following guide for the Lincolnscire Treasure Hoard Map.

Where is the Lincolnscire Treasure Hoard Map?

You’ll find this map in (you guessed it) Lincolnscire. It’s a location with two small burned-out houses next to a small lake. It’s almost directly in the center of the line between the two fast travel points where the region borders with Ledecestrescire.

It’s best to approach the houses from the water since a few tough enemies are lurking about. This way, you can also pick up the key to the locked door from the bottom of the lake before murdering all the enemies.

Once you’ve cleared out the danger, enter the small house. The map can be found to the left of the door, on top of a small box.

Unlike the Treasure Hoard Maps for East Anglia and Ledecestrescire, this one has a riddle instead of a crude drawing to follow. The riddle reads as follows.

To the East of Lincolnscire, in Skegi’s Beard, there lies a stretch of coast detached by the angry sea. From my guard tower wherein lies my dearest of properties, I watch over this land, guarding against the invasion of the barbarians who never cease. This hoard possesses the last relics of the Kingdom of Lindsey, and I forever shall defend it. Aellen of Mercia.

The riddle talks about a watchtower that overlooks a stretch of coast near Skegi’s Beard. For now, all you need to know is that this is the location you must head to.

If you’re yet to explore any further north, then head for the water. You’ll need to pick up a boat. Any port along the river, or closer to the sea, will do. Once you have one, you’ll need to navigate along the coast of Lincolnscire. Moving north up the eastern edge of the country.

You’ll know when you’ve found Skegi’s Beard. It’s a location on the map where the sea floods a small section of the land. It creates a fake swampland that looks like a lake on the map. The buildings here are built on stilts to avoid the saltwater, and it is absolutely packed with enemies.

However, you don’t need to enter Skegi’s Beard if you don’t want to. The watchtower you’re looking for is off to the north side of the location. It’s the tallest structure in the area, though it does look like it’s seen better days.

Sneak onto the shore, climb the ruins of the tower to the highest point, and claim your treasure. It’s the Speki Symbol Scheme Tattoo. Now you can apply it to Eivor back at your settlement.

Skegi’s Beard has an Iron Ingot to grab if you’re feeling brave and fancy a fight. Be warned, there are loads of sound traps down among the small structures.