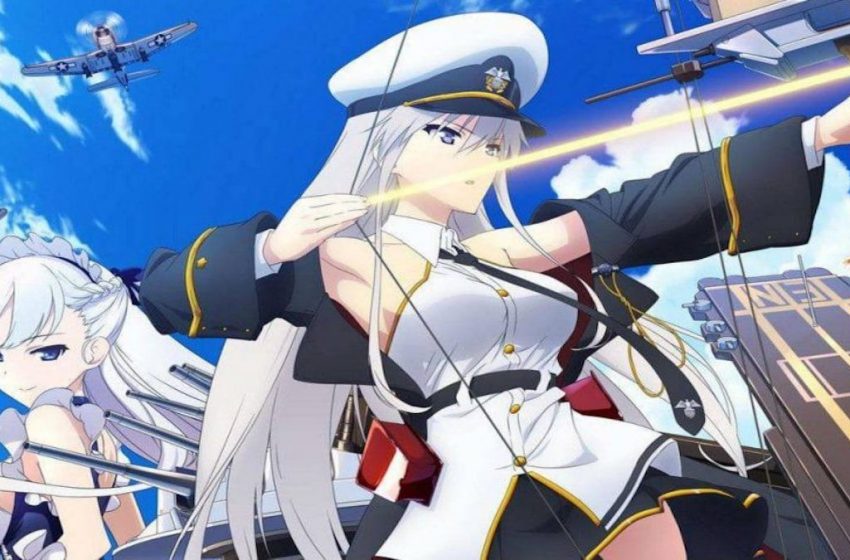 You may have seen our list of the best ships you can play in the hit mobile game Azur Lane, but as devoted players might know, there’s a lot more where that came from, with several “ship girls” available to choose from. So you can know how each ship ranks, we have broken down the full list of available ships into tiers. They go from grade D to grade S, and you have plenty of choices.

Grade D is a decent enough ship to get started with, but they aren’t solid enough to cut it for the long haul. Meanwhile, grade S is the top-of-the-line ship that you can ask for in terms of firepower, evasion, defense, and strength. So if you have to make a choice, grade S is the best way to go. And the other tiers in-between are definitely worth experimenting with too.

Here is our complete tier list of all the ships available in Azur Lane. We have included the name and type of each ship as well as their tier ranking.

You can use these when you first start but don’t expect them to get you through the whole game. You’ll be replacing these ships rather quickly.

Aside from the Prinz Eugen, most of these ships will probably need a replacement midway through the game. Still, some players may want to give them a shot if they’re looking for a challenge. You may also have noticed some ships have “Retrofit” in their name. These can be “retrofitted” to get an increase in rarity. For collectors, they can make a real solid addition to the crew.

B-Tier ships are a better addition to your crew compared to C and D-Tier. That said, they will eventually run out of steam a little later on unless you know how to handle yourself in battle.

While they’re not quite “god-level” like the S Tier ships, the A Tier models will do your team proud with their balance of firepower, defense, and speed. You can’t go wrong with any of these.

The S Tier is quite simply the best of the best out there. Add them to your fleet without hesitation, and they’re going to last for a good while. Some are pretty rare (like the Friedrich der Grosse), but all the more worth it when it comes to victory.