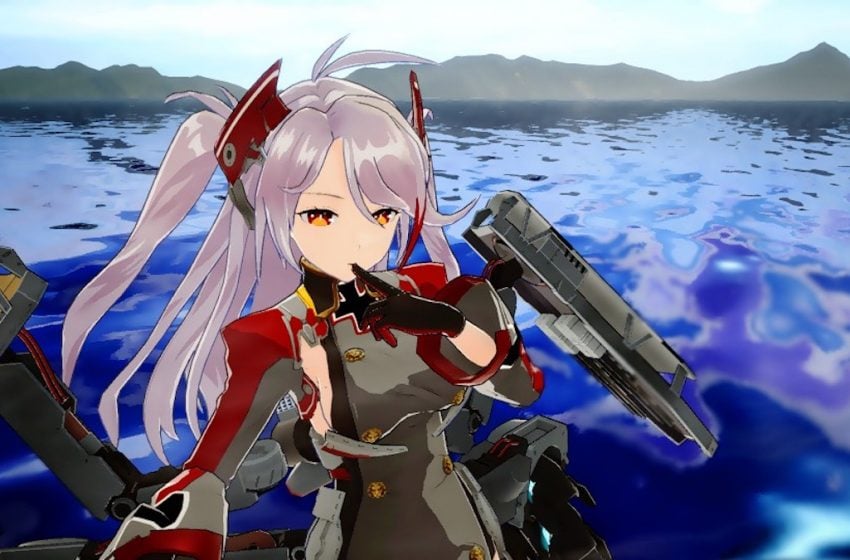 With Azur Lane: Crosswave coming to PlayStation 4 in just a few days, the original mobile game that inspired it, Azur Lane, is abuzz with the gaming community once more. And we can see where the interest comes from, as it seamlessly blends side-scrolling shoot-em-up with simulation and role-playing. Oh, and did we mention that anime women personify the ships?

With that, we’ve taken a look back to check out all the shipgirls within the game, and chosen the best to choose from. Your taste may vary, depending on what you’re looking for in terms of performance. That said, there’s no question that their girls are definitely “ship shape.”

Although they’re not the strongest ships out there when it comes to general firepower, the Destroyers are still a great class for two reasons. The first is that they’re very fast, making it easy to move around and plot your next move. But then there’s the real reason to choose them —their torpedoes. Drop these in the right place, and they’ll do massive damage.

When you first begin the game, you’ll be able to choose from three to start with—Javelin, Laffrey, and z23.

Javelin is the best when it comes to general Evasion, ideal for dodging enemy gunfire. She can also boost her Torpedoes with the help of Assault Mode once activated, which can destroy several adversaries with a few well-timed blasts.

Laffey has an overall balanced load, though she’s the best with reload speed. Those of you with quick trigger fingers will genuinely enjoy what she brings to the table. Her skill, Solomon Wargod, can also increase her skills by 20 percent by random chance. Once activated, it’s a good difference-maker.

Finally, the oddly named z23 has the best overall firepower. This is due to her Light Cruiser gun, which works alongside her torpedoes to increase her arsenal. You can also enable her Iron Blood Vanguard to increase the strength of her weapons, and once you unlock the Retrofit, you can call upon shields to protect her.

All three characters are excellent overall. However, if it’s firepower you’re after, z23 is an ideal choice. For that matter, Laffey is our secondary choice, mainly due to her ability to reload quickly..

Even with a lesser amount of health compared to other ships, the Light Cruisers more than makeup for it with higher-grade firepower. Their dodging is also much improved as well.

Here, there are two general recommendations we can make right off the bat.

First up is Phoenix. She’s an amazing character when it comes to health regeneration, as her Red Phoenix skill allows her to recover a much needed 15 percent when it drops dangerously low. She’s also good on the frontline with her overall weaponry strength.

Then there’s Helena, who has balance across various categories. This includes evasion, as well as firepower that’s on an upper tier. Also, if her Radar Scan is activated, that makes it much easier to track any enemies that are on the screen, boosting her overall damage.

Both of these are outstanding characters in their fields. If we had to choose one, though, it’d have to be Helena. She’s not only finely tuned for battle, but also appears as if she popped straight out of an anime.

Though a lot slower than the Light class and not that great with Evasion, the Heavy Cruisers earn their worth with the ability to take stronger hits, as well as their superior firepower.

Here, we’ve got two picks yet again that stand out overall.

First off is the incredible-looking Minneapolis. What she lacks in torpedo ability, she more than makes up for with her sturdiness and balanced weapons. She can also activate a pair of special abilities. Dullahan enables her to take more hits with less damage (helpful if she’s drained in health), and she can also activate Thrill of the Hunt and increase her overall offensive statistics.

Then there’s Prinz Eugen, who looks like she’s practically a walking arsenal. Overall, she’s got even more strength than Minneapolis, thanks to her combination of armor and health. Not to mention that she can turn on an unbreakable shield that will take a lot of hits.

These are both great selections, but we’ll go with Prinz Eugen any day of the week.